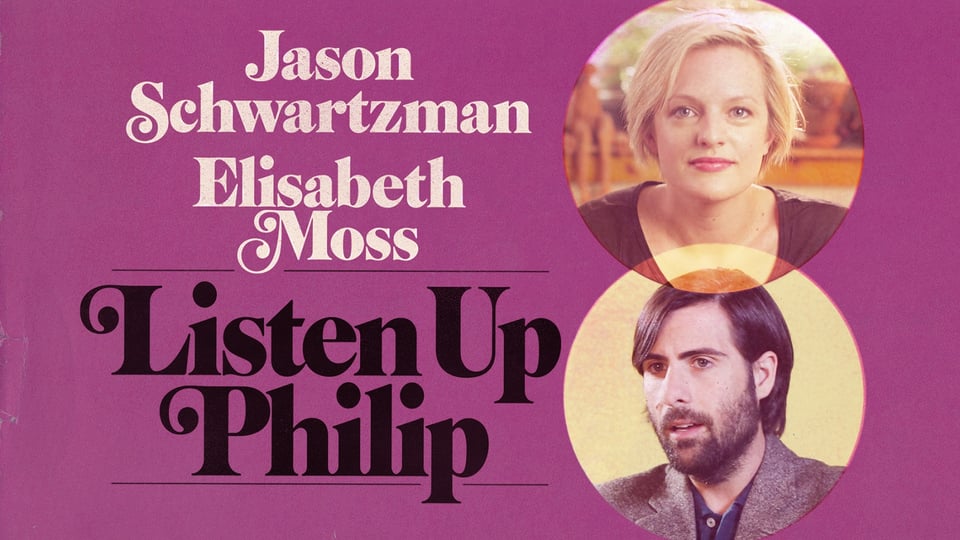 When a self-obsessed novelist (Jason Schwartzman) has problems with his novel and his girlfriend (Elisabeth Moss), he seeks refuge in his mentor’s cottage where the peace and quiet allow him to focus on his favorite subject – himself.

Nominated for an Audience Award at the Sundance Film Festival.

“I can’t think of a recent movie that stages with as much joy and wonder the sense of living a life that becomes, directly or obliquely, in action or in idea, the stuff of art.” – Richard Brody, The New Yorker