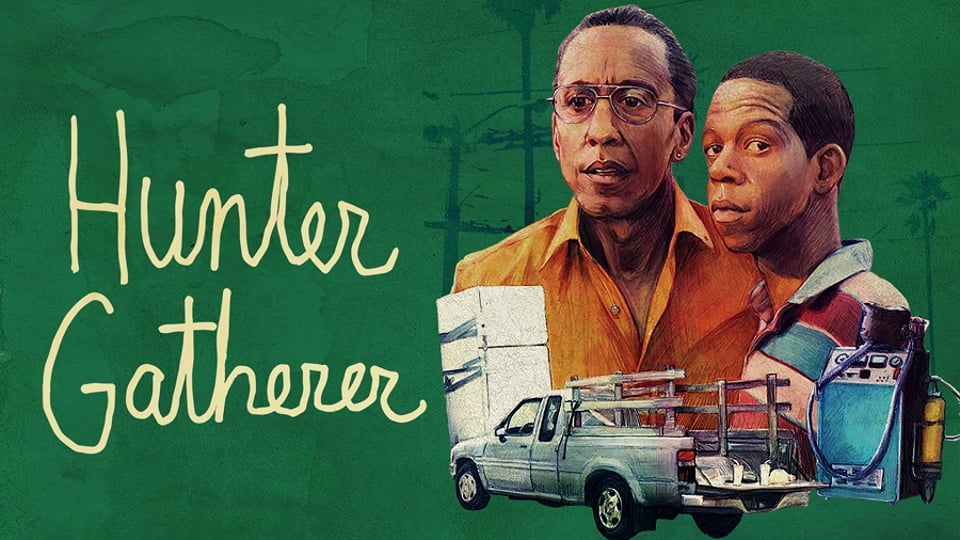 When a middle-aged African-American man is released from prison, all the people that he expected to return to his life don’t. He befriends a young social outcast and tries to put his life back together, but soon falls back into old ways.