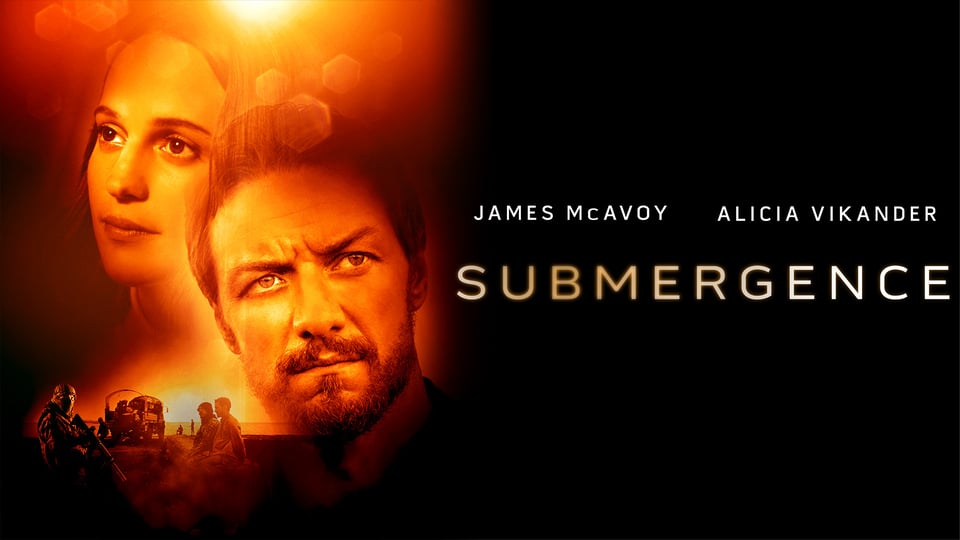 In this thrilling film from visionary director Wim Wenders (Wings of Desire), James (James McAvoy) is a British agent and Danny (Oscar-winner Alicia Vikander) is a scientist working on a deep-sea diving project. A wild love affair develops even though their jobs, and their individual dangerous missions, are destined to separate them.