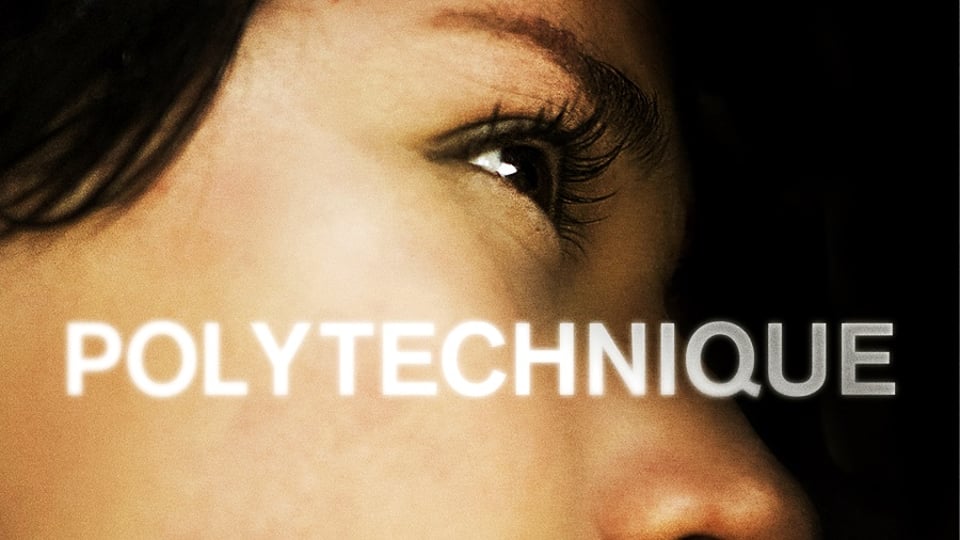 From the Oscar-nominated director of Arrival and Blade Runner 2049
comes this searing drama based on true events. In December 1989, a
disturbed killer stalked the campus of Montreal Polytechnique with one
goal in mind – to target as many young women as possible. This
gut-wrenching film mirrors the gun violence and misogyny that haunt
contemporary Western culture, and does so with nuance and delicacy.

Nominated for the C.I.C.A.E. Award at the Cannes Film Festival. Winner of 9 Genie Awards including Best Achievement in Direction, Best Performance by an Actress in a Leading Role, and Best Screenplay, Original.

“The tragic art of Polytechnique isn’t what it shows or reveals
but rather the contemplation it inspires. There are moments in life when
nothing makes sense and sadness descends; this is one of them.” – Peter
Howell, Toronto Star