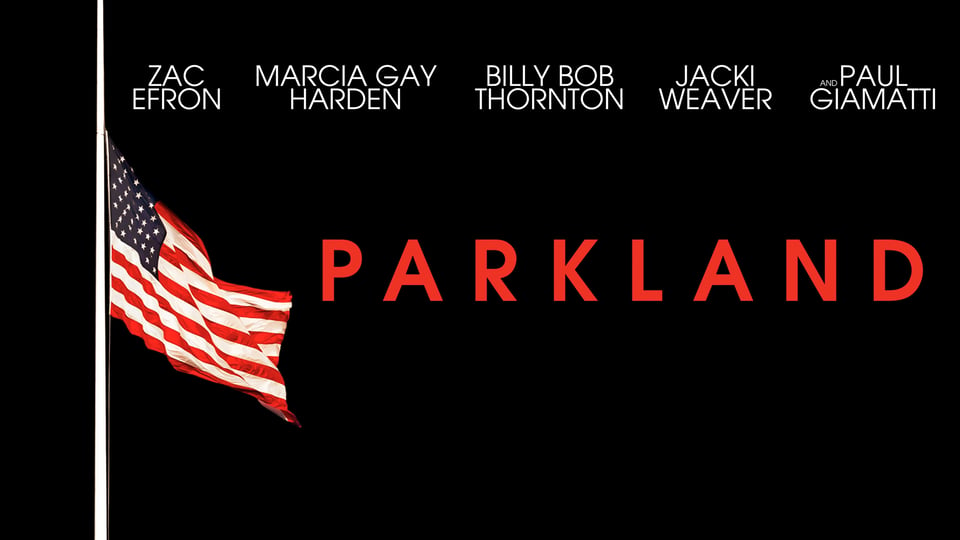 “The performances are powerful, the authenticity is admirable,
and the tone remains objective in its depiction of events throughout.” –
Jared Mobarak, The Film Stage

“The acting, by stars such as Zac Efron, Paul Giamatti, Billy Bob
Thornton and James Badge Dale, is magnificent.” – Matthew Bond, The Mail on Sunday