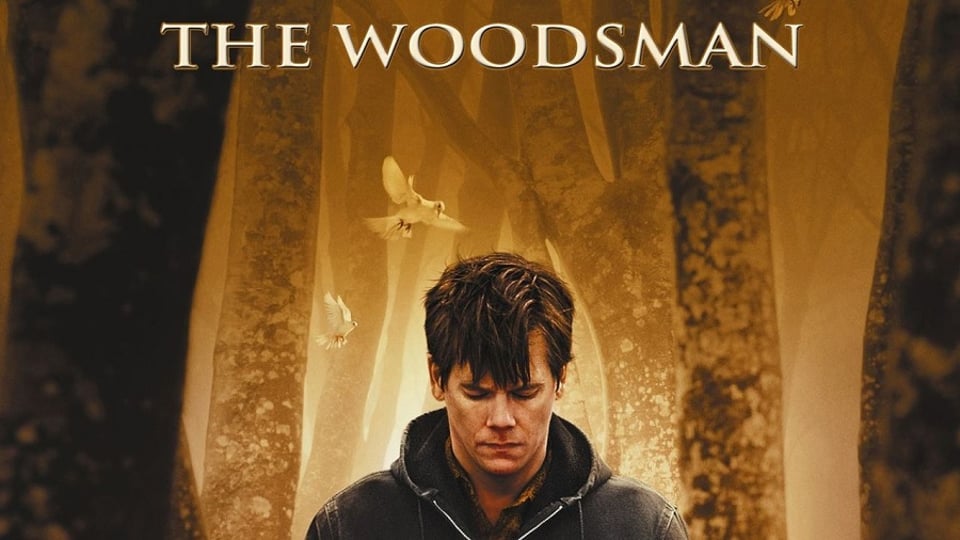 After
serving 12 years in prison for child abuse, Walter (Kevin Bacon) moves
into a small apartment, gets a job at a lumberyard, and mostly keeps to
himself. He finds unexpected solace from Vicki (Kyra Sedgwick), a
tough-talking woman who promises not to judge him for his history. But
Walter cannot escape his past.

“[THE WOODSMAN] is a remarkably confident work. It knows who
Walter is, and to an extent why he is that way, and it knows that the
film’s real drama exists inside his mind and conscience. This is not a
morality play but a study of character — of Walter’s character, and of
those who instinctively detest him, and of a few … who are willing to
withhold judgment long enough to see if he can find redemption.” – Roger
Ebert, Chicago Sun-Times