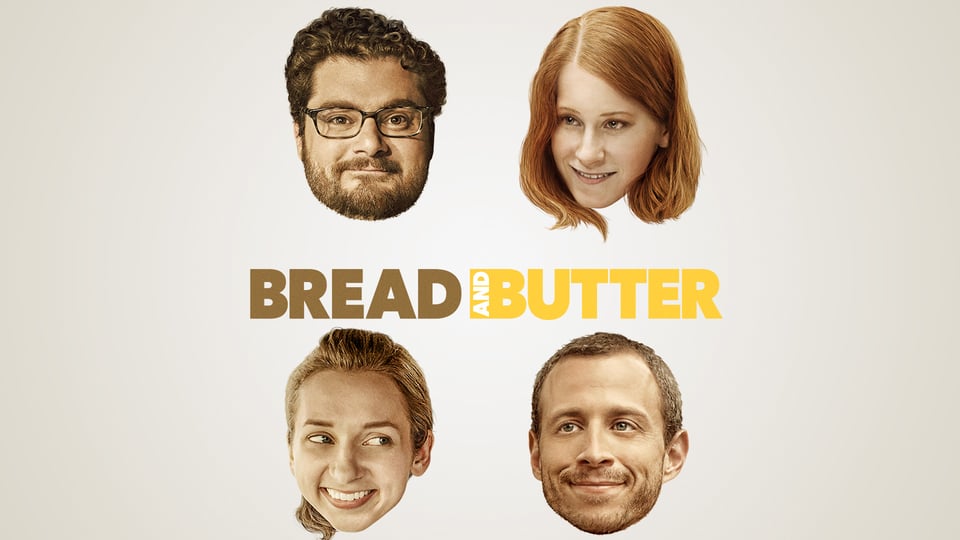 An
upbeat comedy about looking for love, thinking of romance, and finding
yourself. Amelia is a 30-year-old looking for her first boyfriend
and—even with the help of her eccentric boss, her overbearing parents,
and her best friend—her luck seems to be running out. With her nose
buried in a book, she finds romance in a stranger who has left notes in
the margins and soon finds herself entranced.

Charming, funny, and unique, BREAD AND BUTTER bills itself as the
“anti-romantic comedy” as we watch Amelia juggle the attentions of both
Leonard, the stranger from her book, and Daniel (Bobby Moynihan of SNL)
in a love triangle pitting both sides of Amelia’s romantic notions
against each other. Will she choose the brooding Leonard or the affable
Daniel? Will she ever find someone to butter her bread?

“BREAD AND BUTTER is a terrific debut and I hope it’s only the beginning of a prolific career for Manashil.” – Jessica Baxter, Hammer to Nail