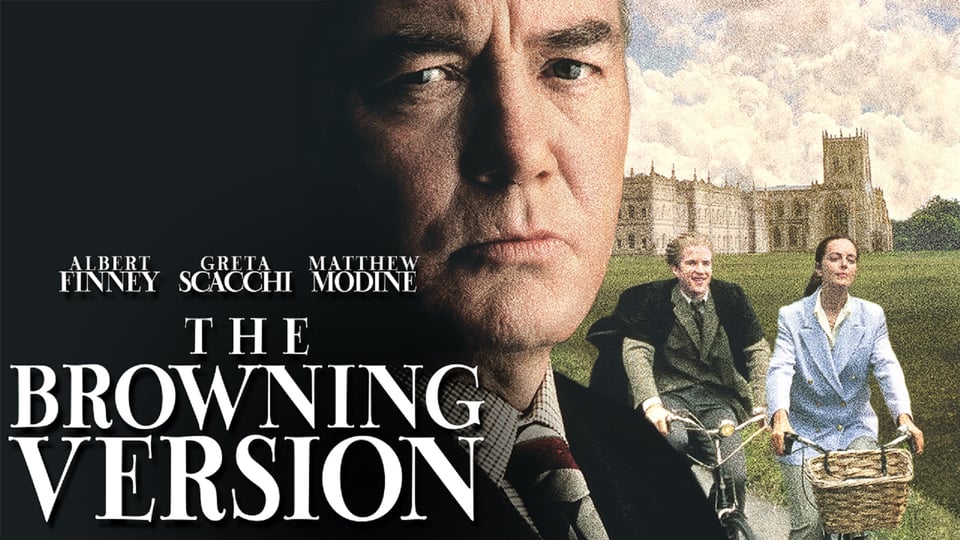 Albert
Finney plays a brilliant but stern classics instructor at a posh prep
school who is forced out of his job and into the realization that he is
despised in the classroom…and at home.

“Finney is a master of letting us glimpse the bruised heart of a
man like Andrew Crocker-Harris, who has used his devotion to the
classics to bury his own identity.” – Owen Gleiberman, Entertainment Weekly