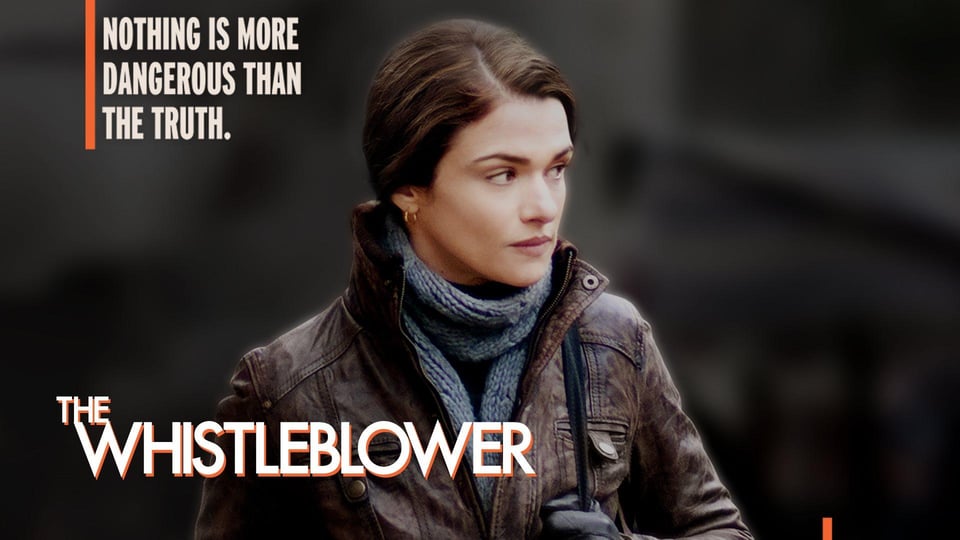 Inspired by actual events, this “ripped-from-the-headlines” thriller features Kathy Bolkovac (Rachel Weisz) as a Nebraskan police officer who takes a job working as a peacekeeper in post-war Bosnia. Her expectations of helping to rebuild a devastated country are dashed when she uncovers a dangerous reality of corruption, cover-up, and intrigue amid a world of private contractors and multinational diplomatic doubletalk.

“It’s a thriller sobering enough in its graphic portrayal of forced violence against women that it would be tough to watch if not for the controlled fury Weisz brings to her performance as a down-to-earth avenging angel.” Bob Mondello, NPR