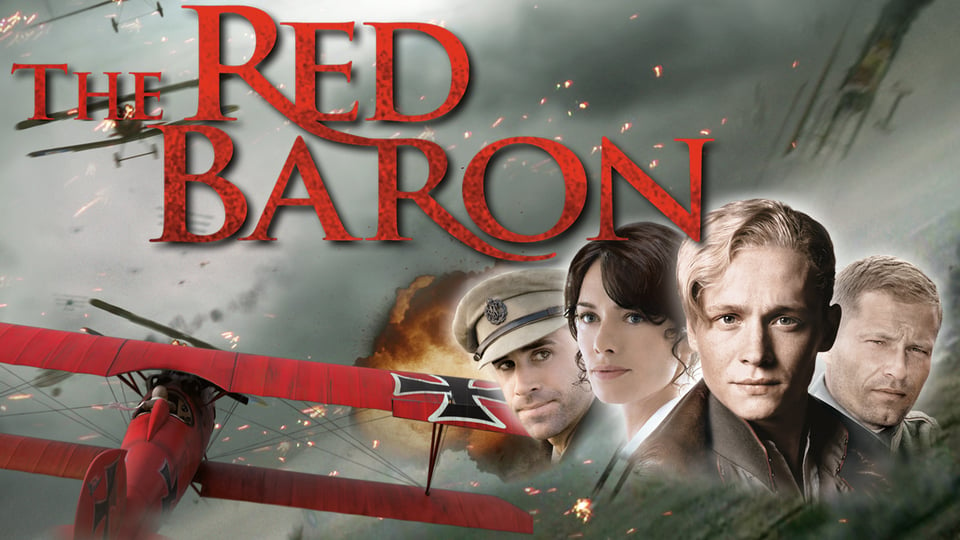 Europe,
1916. Baron Manfred von Richthofen (Matthias Schweighofer) is, at the
age of just 24, the crack pilot of the German aerial combat forces – a
legend in his own time, a hero at home and a man both feared and
respected by the enemy, including Allied Forces’ Canadian pilot, Captain
Roy Brown (Joseph Fiennes, Shakespeare in Love).

But the German high command increasingly misuses him for propaganda
purposes – until the young pilot falls in love with Käte (Lena Headey, Game of Thrones),
a beautiful and resolute nurse who opens his eyes to the fact that
there is more to war than dogfights won and adversaries downed. Manfred
von Richthofen finally becomes aware of his role in the propaganda
machine of a senseless and barbarous war.