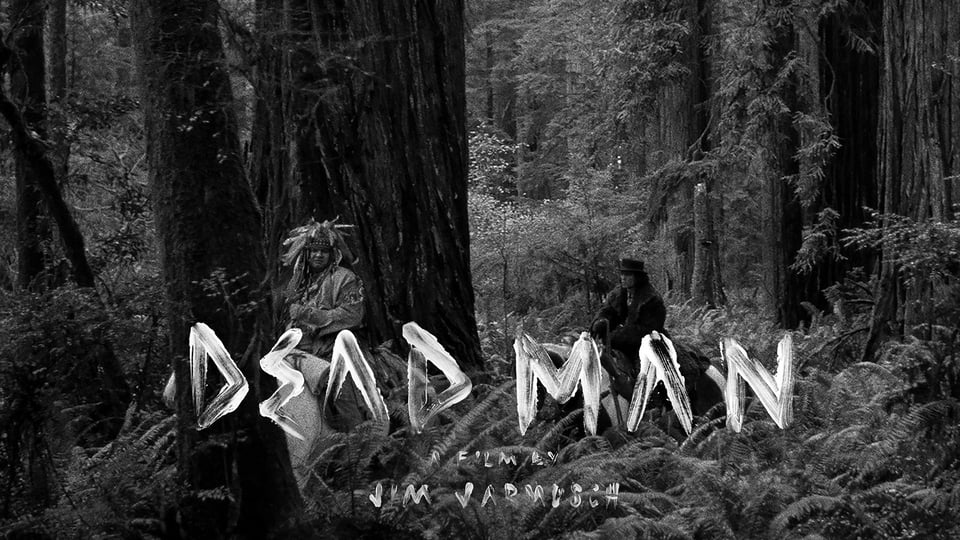 With
DEAD MAN, his first period piece, Jim Jarmusch imagined the
nineteenth-century American West as an existential wasteland, delivering
a surreal reckoning with the ravages of industrialization, the
country’s legacy of violence and prejudice, and the natural cycle of
life and death.

Accountant William Blake (Johnny Depp) has hardly arrived in the
godforsaken outpost of Machine before he’s caught in the middle of a
fatal lovers’ quarrel. Wounded and on the lam, Blake falls under the
watch of the outcast Nobody, who guides his companion on a spiritual
journey, teaching him to dispense poetic justice along the way.

Featuring austerely beautiful black-and-white photography by Robby
Müller and a live-wire score by Neil Young, DEAD MAN is a profound and
unique revision of the western genre.

Nominated for the Palme d’Or at the Cannes Film Festival. Nominated for four Film Independent Spirit Awards, including Best Feature.