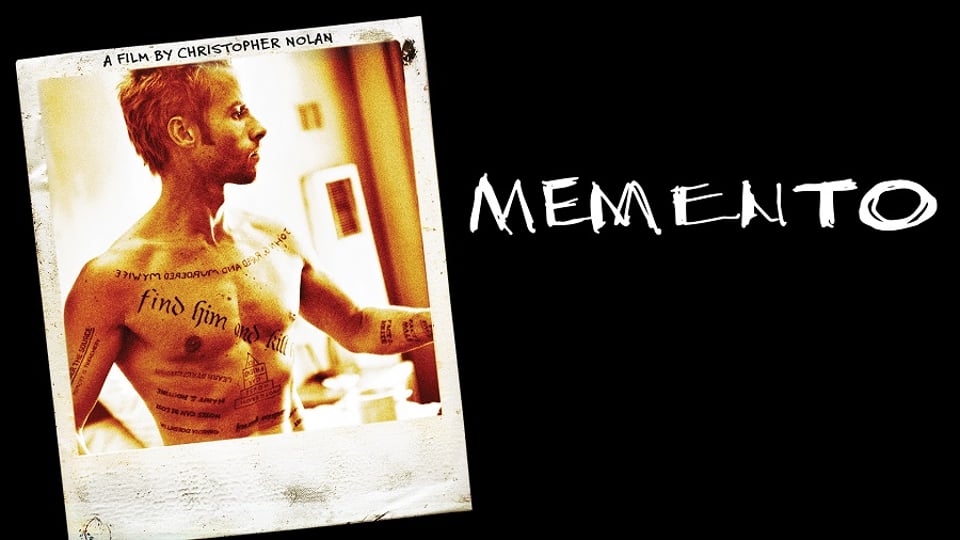 Three-time Oscar nominee Christopher Nolan (Interstellar, Inception) directs this critically acclaimed mystery. Leonard (Guy Pearce) is tracking down the man who raped and murdered his wife. The difficulty, however, of locating his wife’s killer is compounded by the fact that he suffers from a rare, untreatable form of memory loss. Although he can recall details of life before his accident, Leonard cannot remember what happened fifteen minutes ago, where he’s going, or why.

“I can’t remember when a movie has seemed so clever, strangely affecting and slyly funny at the very same time.” – Joe Morgenstern, Wall Street Journal

“Writer-director Christopher Nolan’s second film is one of the most original and ultimately confounding mind games to reach the screen…” – Jack Mathews, New York Daily News