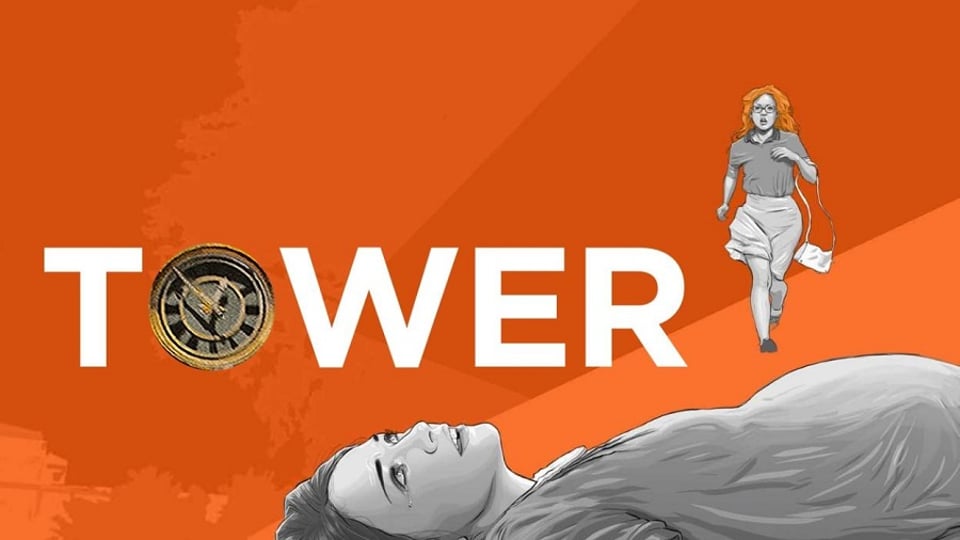 August
1st 1966 was the day our innocence was shattered. A sniper rode the
elevator to the top floor of the iconic University of Texas Tower and
opened fire, holding the campus hostage for 96 minutes in what was a
previously unimaginable event.

TOWER combines archival footage with rotoscopic animation of the
dramatic day, based entirely on first person testimonies from witnesses,
heroes and survivors, in a seamless and suspenseful retelling of the
unfolding tragedy. The film highlights the fear, confusion, and visceral
realities that changed the lives of those present, and the rest of us,
forever – a day when the worst in one man brought out the best in so
many others.

“Boldly imaginative …’TOWER’ plays like a historical Hitchcock
film about ordinary people thrust into extraordinary circumstances. [A]
true-crime thriller that’s enriched by a rare depth of inner experience.
The effect is as much intellectual as emotional.” -Richard Brody, The New Yorker