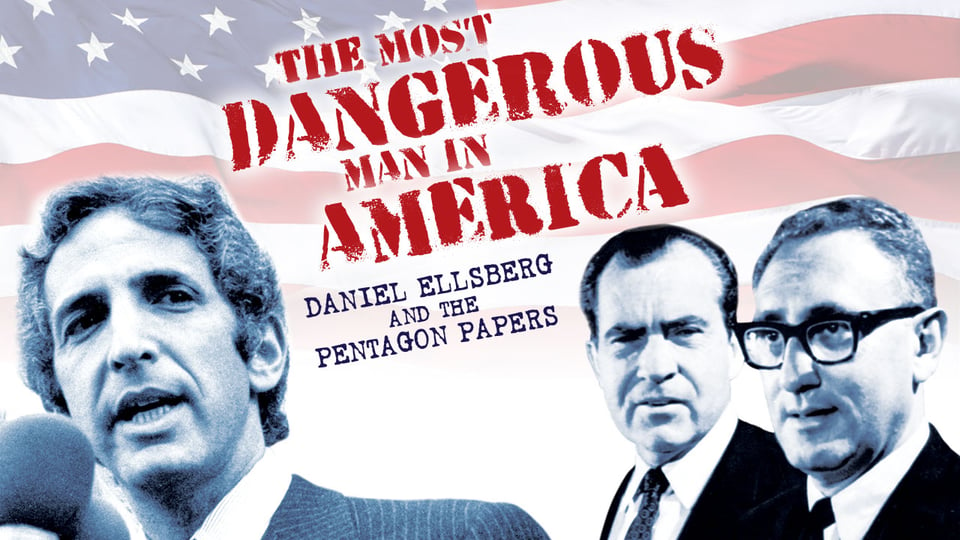 In
1971, Daniel Ellsberg, a high-level Pentagon official and Vietnam War
strategist, concludes that the war is based on decades of lies and leaks
7,000 pages of top secret documents to The New York Times, making
headlines around the world. THE MOST DANGEROUS MAN IN AMERICA is a
riveting story of how one man’s profound change of heart created a
landmark struggle involving America’s newspapers, president and Supreme
Court– a political thriller whose events led directly to Watergate,
Nixon’s resignation and the end of the Vietnam War.

Nominated for Best Documentary, Feature at the 2010 Academy Awards.

“It pulses with the suspense and momentum of a sleek thriller — a
wily caper flick that just happens to revolve around one of the most
crucial chapters in recent American history.” – Ann Hornaday, The Washington Post