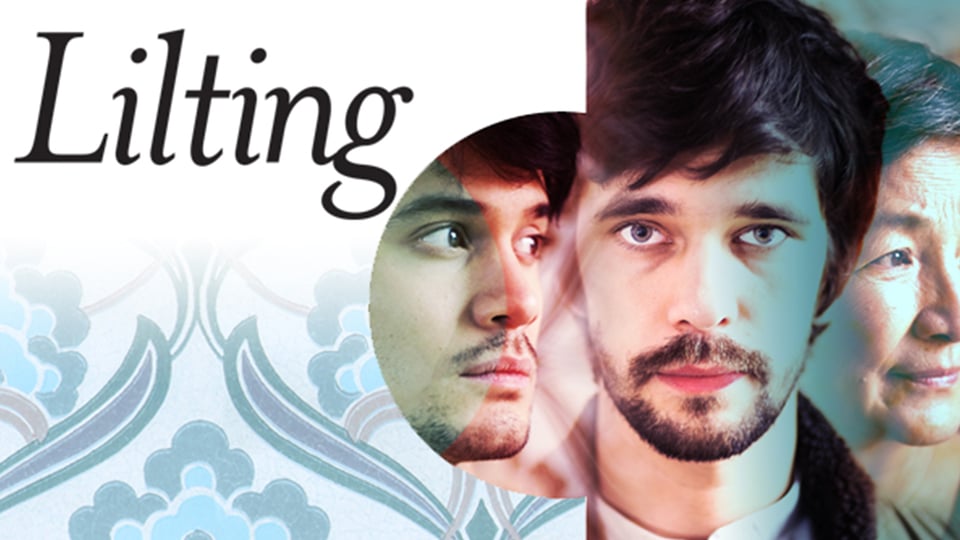 Graceful, moving and humorous, LILTING is a gem of a chamber piece
about unlikely connections and how loss can bring us together even when
cultures and generations set us far apart from one another.

Winner of the Cinematography Award and nominated for the Grand Jury Prize in the World Cinema – Dramatic competition at the Sundance Film Festival. Nominated for Outstanding Debut by a British Writer, Director or Producer at the BAFTA Awards.

“Guilt hangs over LILTING, a suffocating haze so thick that it
permeates every unspoken, non-understood word between characters trying
to traverse a frustrating gulf of language and grief.” – Thomas Lee, San Francisco Chronicle