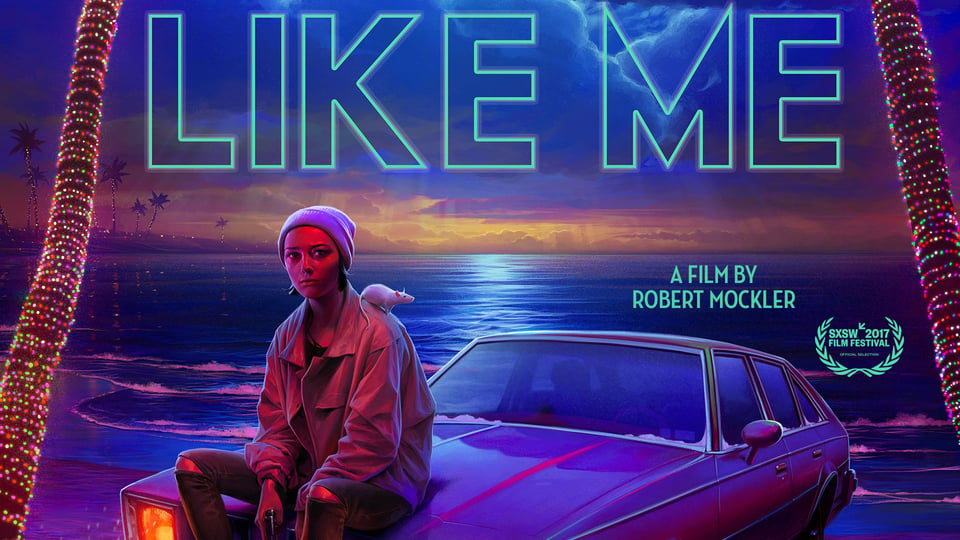 A reckless loner sets out on a crime spree that she broadcasts on social media. After releasing a video of herself robbing a convenience store, she amasses a huge following. While traveling along the coast, she encounters a drifter, an Internet troll, and a paint huffing outsider who are all pulled into her circle of chaos, junk food, and drugs.

“Rises above the pack in a few ways – ranging from its ambitious style to the out-of-whack humanity of its two lead performances.” – John DeFore, Hollywood Reporter