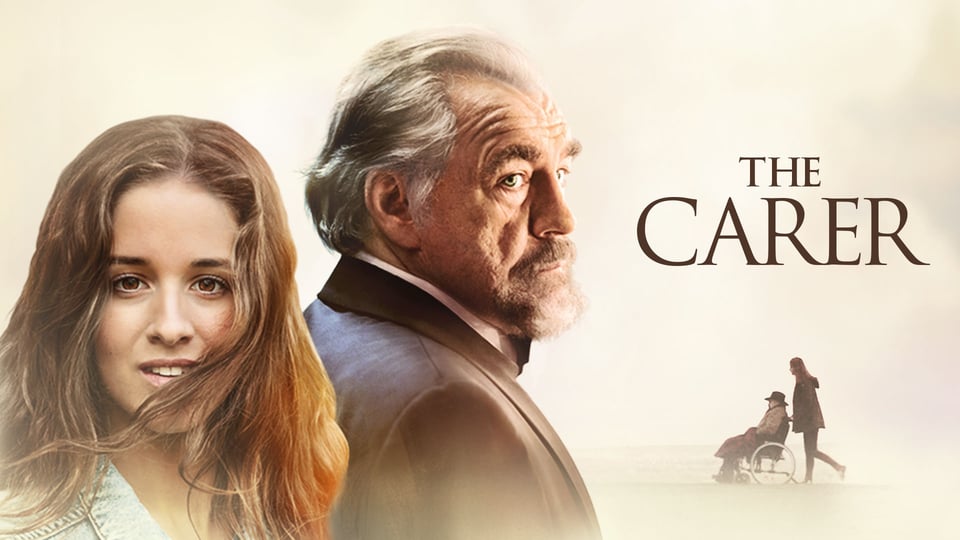 Diagnosed with a rare form of Parkinson’s Disease, ailing theatrical legend Sir Michael Gifford (Brian Cox) is terminally ill. He’s also foul-mouthed, irascible, and highly resistant to the concept of allowing a full time care giver into his home. Out of sheer necessity but hardly convicted at the notion herself, Sir Michael’s daughter Sophia (Emilia Fox) reluctantly brings in a candidate to interview for the job.

Into this fraught household comes Dorottya (Coco König), who is greeted coldly by Sophia and Michael’s estate manager and former lover Milly (Anna Chancellor) but nevertheless manages to convince them to allow her a chance. Dorottya, an aspiring Hungarian actress herself in need of a day job, secretly hopes that this opportunity to care for Sir Michael will propel her own career onstage and endures his unbearable temperament.

“Cox’s timing throughout is superb — a comic masterclass that gives way to storms of temper worthy of Lear.” – Paul Byrnes, Sydney Morning Herald