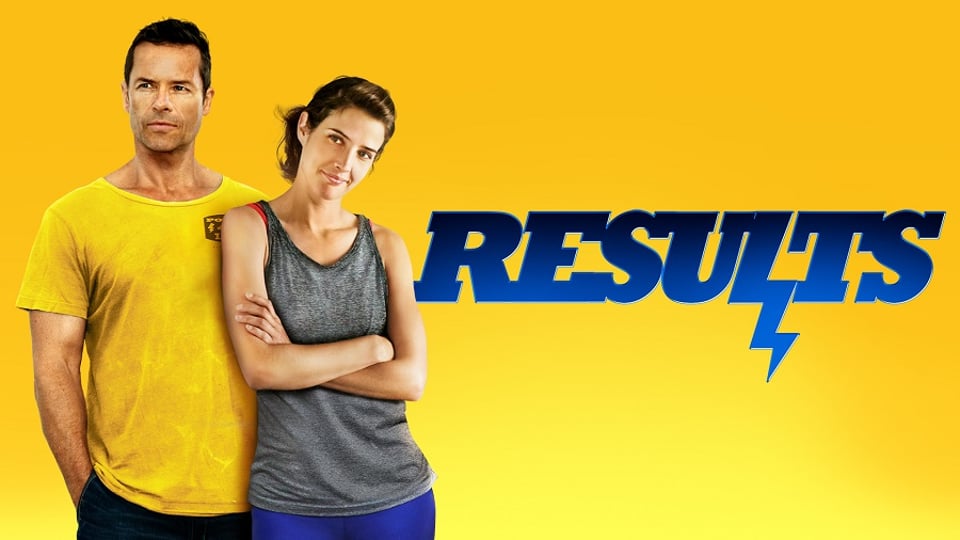 Recently divorced, newly rich, and utterly miserable, Danny (Kevin Corrigan) would seem to be the perfect test subject for a definitive look at the relationship between money and happiness. Danny’s well-funded languishing is interrupted by a momentous trip to the local gym, where he meets self-styled guru/owner Trevor (Guy Pearce) and irresistibly caustic trainer Kat (Cobie Smulders). Soon, their three lives are inextricably knotted, both professional and personally.

Nominated for the Grand Jury Prize in the Dramatic Category at the Sundance Film Festival.

“Bujalski’s script is smarter and much weirder (in a good way) than the standard romantic comedy.” – Richard Roeper, Chicago Sun-Times

“The rom-com isn’t such a lost cause, after all. It was just waiting for someone like indie filmmaker Andrew Bujalski to resuscitate it.” – Michael Rechtshaffen, Los Angeles Times