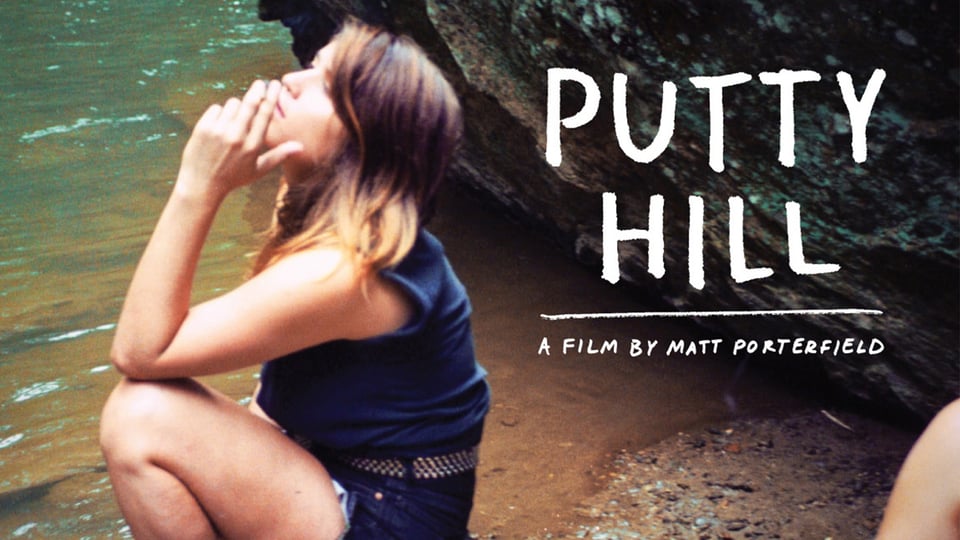 A
beautifully realized portrait of a close-knit community on the
outskirts of Baltimore, PUTTY HILL is the second feature from celebrated
young filmmaker Matt Porterfield (Sollers Point, I Used to Be Darker).

At a neighborhood karaoke bar, friends and family gather to remember a
young man who passed away. Knowing little about his final days, they
attempt to reconstruct his life. In the process, they offer a window
onto their own lives, an evocative picture of working-class America,
dislocated from the progress and mobility around them, but united in
pursuit of a shared dream.