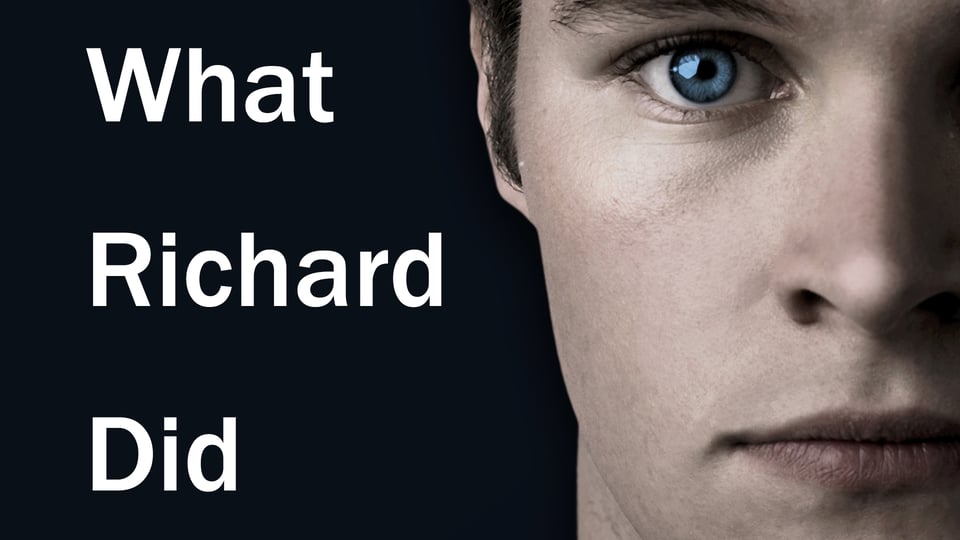 Richard
(Jack Reynor) is a popular young man with a bright future but when a
drunken brawl after a house party ends with deadly consequences, his
perfect life is changed forever.

Official Selection at the Toronto International Film Festival. Winner of five awards including Best Film at the Irish Film and Television Awards.

“What Richard Did is an engrossing and intelligent drama that throbs in the mind for hours after the final credits.” – Peter Bradshaw, The Guardian