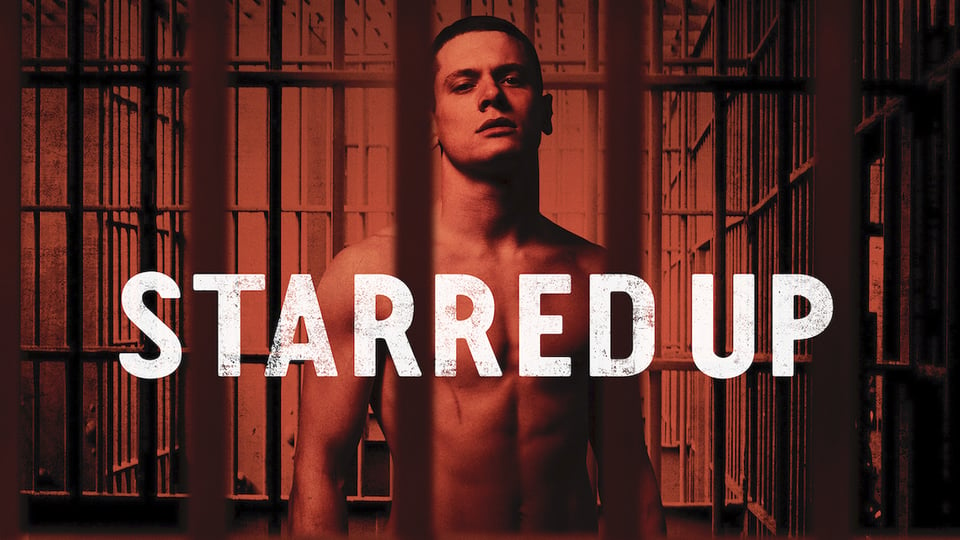 Condemned
to an adult prison, an explosively violent young man (Jack O’Connell)
is forced to fight for survival as criminal forces attempt to control
him for their own good. Help comes from the unlikeliest source, his
estranged father (Ben Mendelsohn) who is also serving time.

“We’ve seen many visually arresting films in recent years and
character studies are as common as film festivals, but it’s the
remarkable blend of the two here that makes “Starred Up” devastating.” – Brian Tallerico, RogerEbert.com