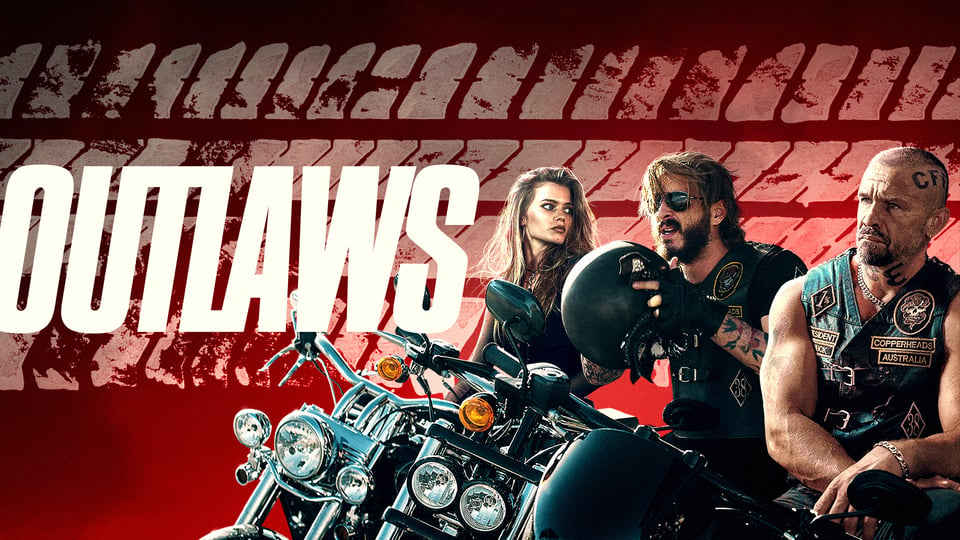 When an Australian motorcycle gang leader is released from prison, he finds his former deputy on the cusp of giving control of their lucrative drug trade to a rival gang. When the deal goes south, the ensuing violence threatens to spin out of control as the gangs must contend with external threats and subversion within their own ranks — culminating in a deadly face-off between the heavily-armed crews in this epic and action-packed biker thriller.