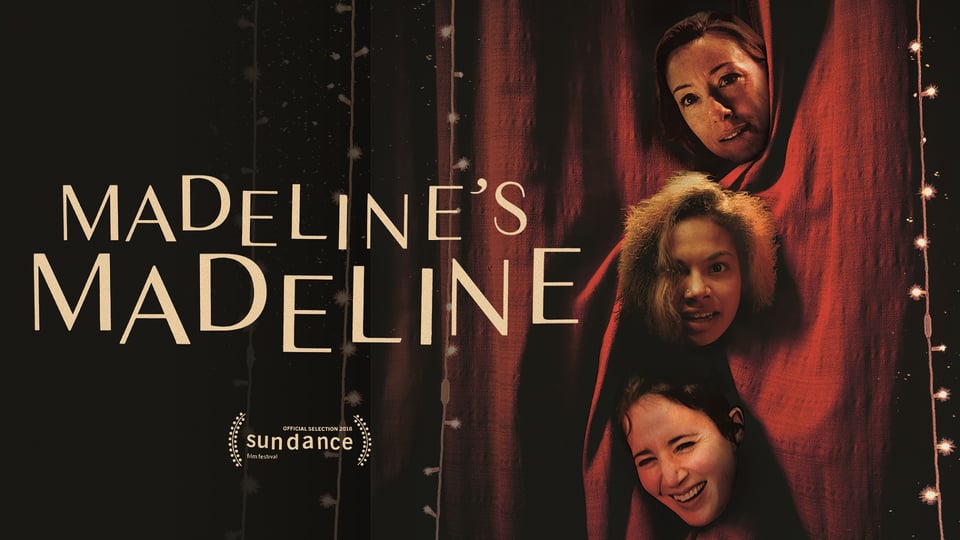 While
her mom sees Madeline as a fragile, emotional teen, the director of her
theater workshop sees her as a raw talent with a troubled history that
can be exploited for her art. Before long, Madeline’s loyalties are torn
between mother and mentor.

Nominated for the Best of Next! Award at the 2018 Sundance Film Festival. Official Selection at the Berlin International Festival. Nominated for Best Female Lead and Best Cinematography at the Film Independent Spirit Awards.

“This is one of the boldest and most invigorating American films of the 21st century.” – David Ehrlich, indieWire