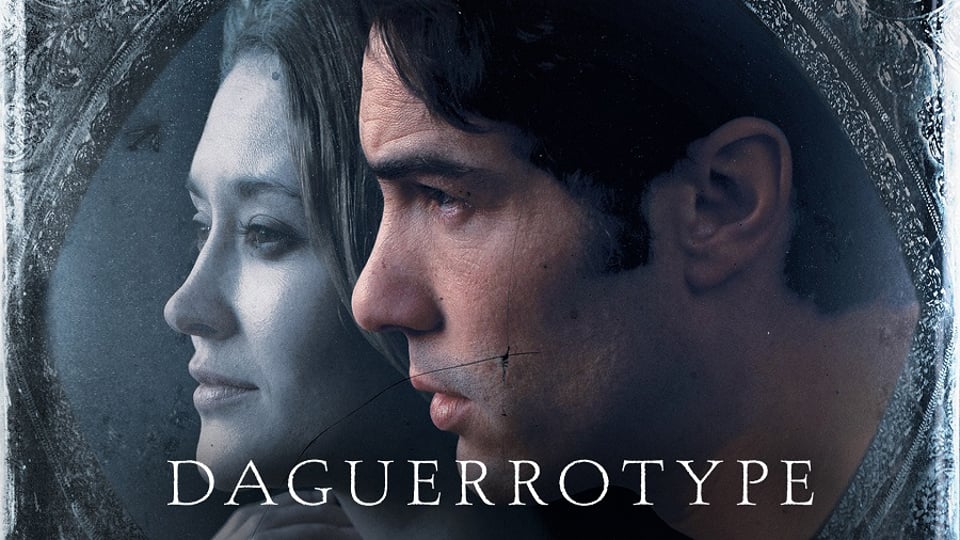 Jean, a young Parisian with few skills and even fewer prospects, seems an unlikely candidate for assistant to famed photographer Stéphane, an obsessive perfectionist living in isolation since his wife’s unexpected death. Yet he soon finds himself in his new employer’s vast, decaying mansion, helping to create lifesized daguerrotypes so vivid they seem almost to contain some portion of their subjects’ souls.

Their primary model is Stéphane’s daughter and muse, Marie, and as she and Jean fall in love they realize they must hatch a plot to leave Stéphane’s haunted world forever. But is there something malevolent within the massive daguerrotypes that will prevent their escape?

Nominated for the Platform Prize at the Toronto International Film Festival.