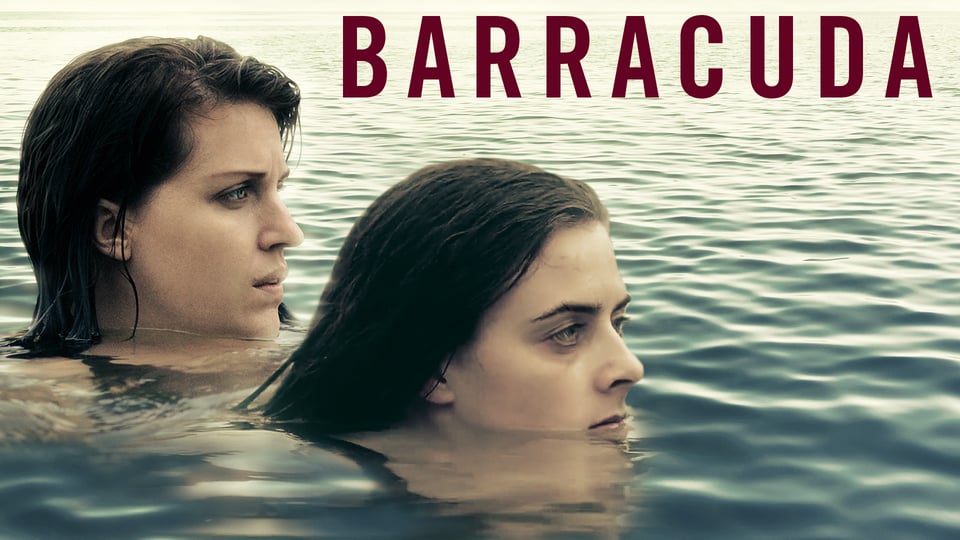 In
this enigmatic thriller, a woman’s life is thrown into chaos when a
strange woman comes to her door claiming to be her half-sister. The two
strike up a bond almost immediately, but it doesn’t take long for it to
become clear that her new sister has a very dark side — and nefarious
intentions.