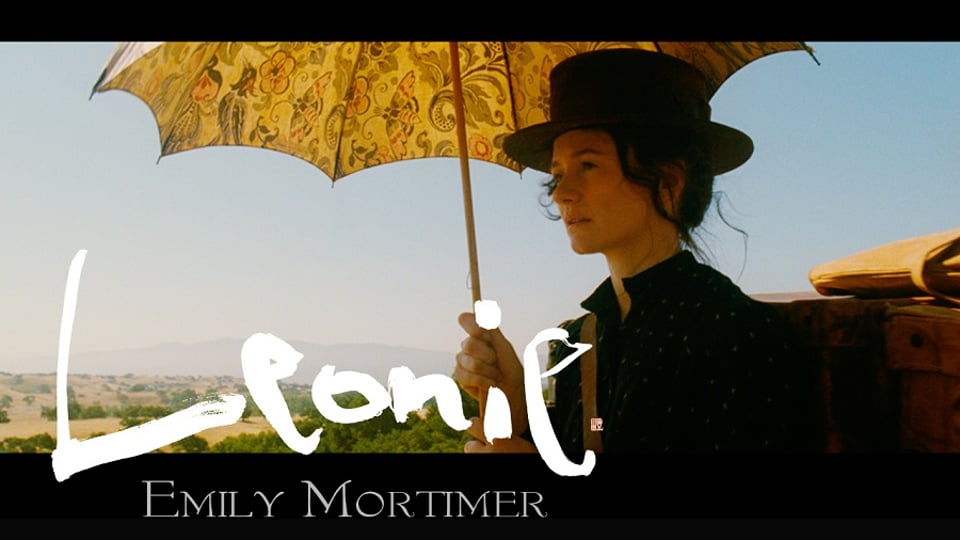 In
the lush tradition of the glorious films of Merchant and Ivory, comes
the true story of Leonie Gilmour (Emily Mortimer), who crossed
continents, wars and cultures, embodied with courage and passion in
search of art and freedom.

An independent young woman frustrated by turn-of-the century gender
norms, Gilmour finds work as an editor for the famous Japanese poet,
Yone Noguchi (Shido Nakamura). Their relationship grows and becomes
romantic, but Noguchi abruptly leaves when he learns Gilmour is
pregnant. Following him to Japan, Gilmour is cast alone to raise their
son in a society with few opportunities for women.

LEONIE is a tender and inspiring story of a trailblazing woman who
challenged her time’s sexism and nurtured a profoundly talented son: the
world renown artist, Isamu Noguchi.

“Lushly photographed and featuring a stellar performance by the
luminous Emily Mortimer in the title role, Hisako Matsui’s film is
deeply heartfelt.” – The Hollywood Reporter

“Emily Mortimer stuns in her most radiant performance yet as
Leonie in this exquisite portrait of a truly unconventional woman.” –
Nicki Richesin, The Huffington Post