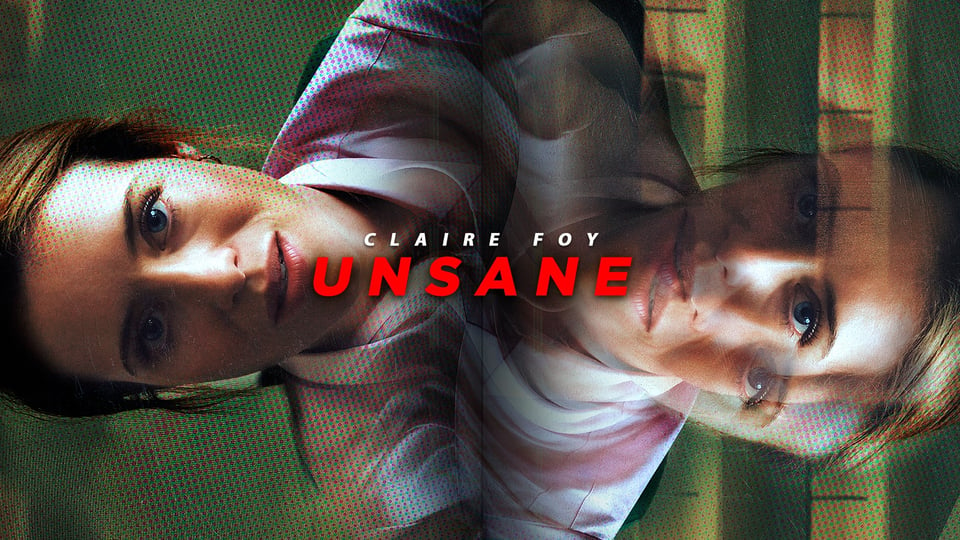 A young woman (Claire Foy) is involuntarily committed to a mental institution where she is confronted by her greatest fear – but is it real or is it a product of her delusion?

“Foy owns this intimate, claustrophobic film, which at its heart is about the universal fear…of telling your story and not being believed.” – Sara Stewart, The New York Post