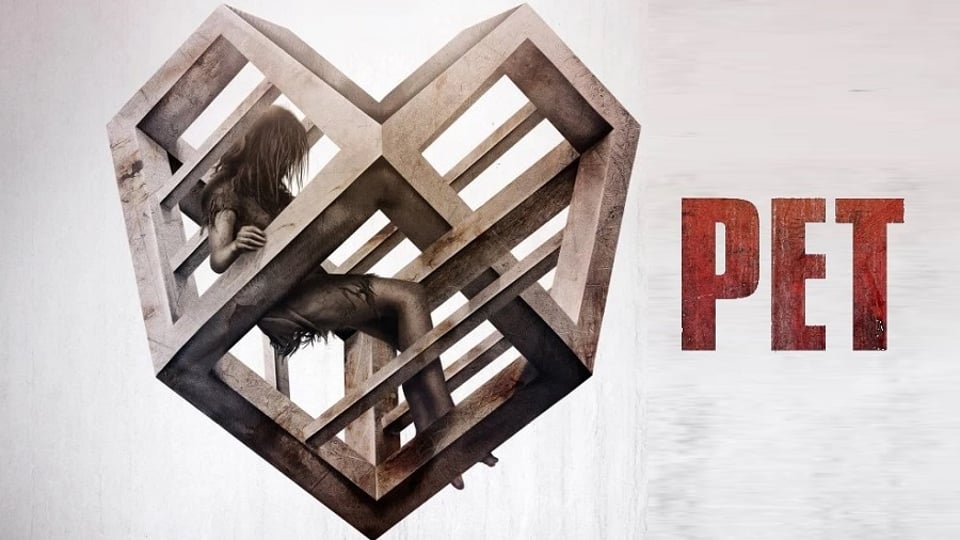 Sweet but lonely Seth (Dominic Monaghan, Lost, Lord of the Rings) spends his days working in an animal shelter. In a hopeless daze, he has a chance encounter with beautiful young waitress Holly (Ksenia Solo) who awakens something within him. Obsessed, he tries everything to win her over. Time and again, she rejects him, leading him to steal her journal and make a plan: to kidnap Holly.

After Seth takes Holly, she wakes up in a cage beneath the animal shelter, treated like the dogs living above her. As Seth’s lies begin to catch up to him, Holly toys with his emotions and his certainty of the situation falls apart. His dishonesty and obsession threaten to trap Seth between the pressures of love, murder, and control. A bloody psychological battle begins where the line between prey and predator, victim and criminal blurs, leaving a deadly trail along the way.

“The film is engrossing, thanks to the director’s skill at delivering sustained tension, and the excellent performances.” – Frank Scheck, Hollywood Reporter

“The films zigs where you expect a depraved zag, resulting in a smart and unsettling tale…” – Alex McLevy, AV Club