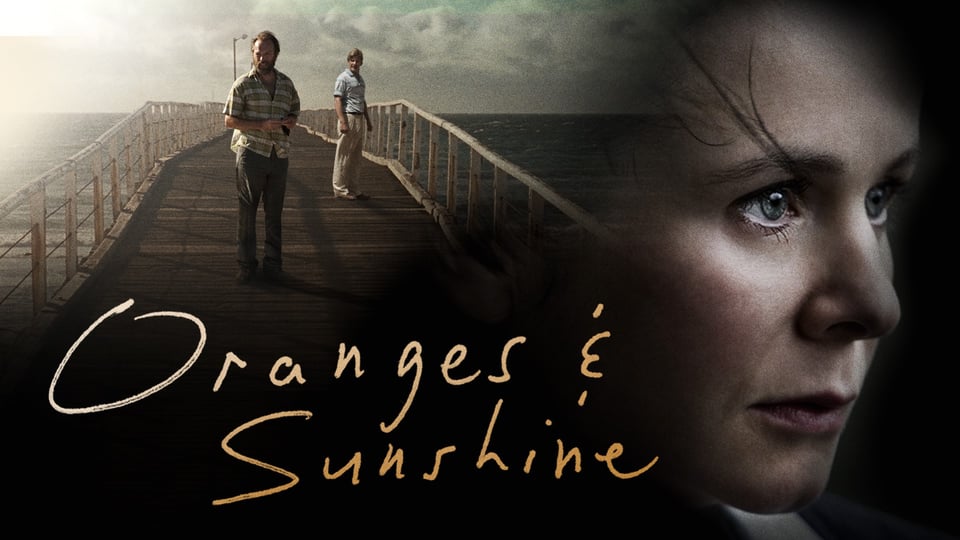 This is the story of Margaret Humphreys (Emily Watson), a social worker from Nottingham who uncovered one of the most significant social scandals of recent times: the deportation of thousands of children from the United Kingdom to Australia.

Almost single-handedly, against overwhelming odds and with little regard for her own well-being, Margaret reunited thousands of families, brought authorities to account and drew worldwide attention to an extraordinary miscarriage of justice.

Winner of Best Supporting Actor (Hugo Weaving) and nominated for six other awards at the Australian Academy of Cinema and Television Arts Awards.

“Emily Watson, who always brings a special grace to the screen, gives a multilayered performance to the role of Margaret Humphreys, who not only puts her own family dynamic at risk but finds herself physically threatened.” – Leba Hertz, San Francisco Chronicle