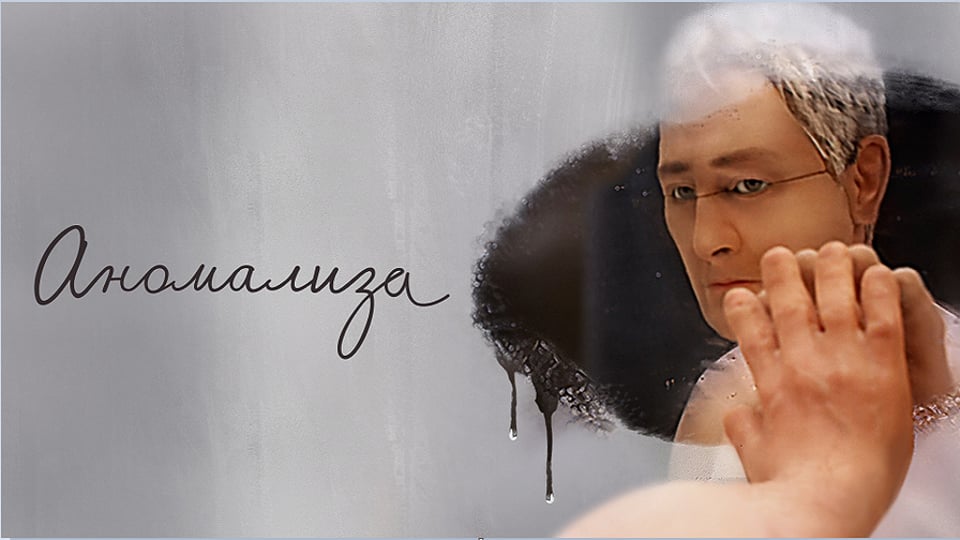 On a trip to Ohio, Michael (David Thewlis) is separated from the routine of his daily life and a chance encounter helps him realize just what he’s been missing. Love, laughter and loneliness align in Charlie Kaufman and Duke Johnson’s critically-acclaimed masterpiece.

“Charlie Kaufman’s animated feature is one of his best films, yet a haunting fable about the illusion of love.” – Rafer Guzman, Newsday