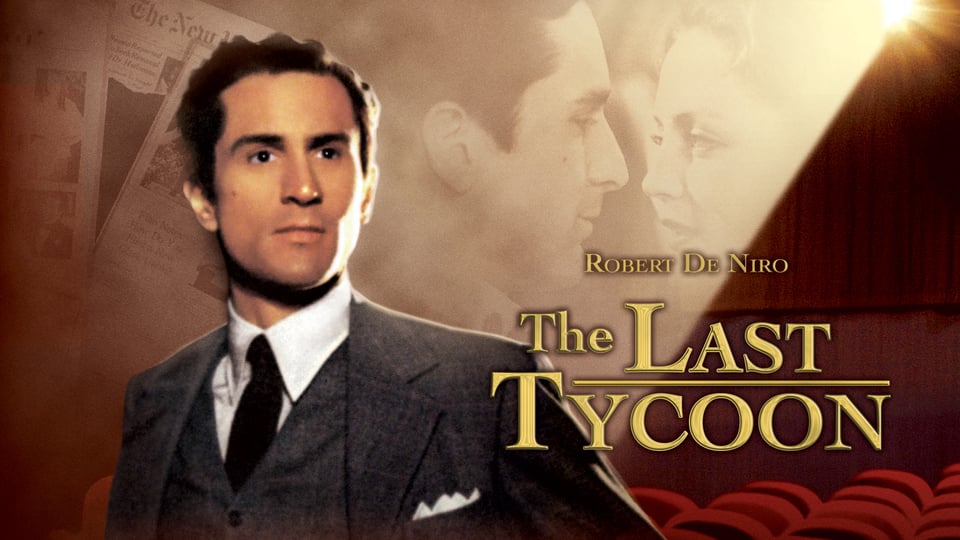 F. Scott Fitzgerald’s fascinating tale of studio politics in early Hollywood is breathtakingly adapted to the big screen by Elia Kazan and scriptwriter Harold Pinter. Robert De Niro heads a powerhouse cast as studio head Monroe Stahr, a thinly disguised Irving Thalberg character in command of his studio but haunted by a love lost to the past.

“The movie is full of echoes. We watch it as if at a far remove from what’s happening, but that too is appropriate: Fitzgerald was writing history as it happened.” – Vincent Canby, The New York Times