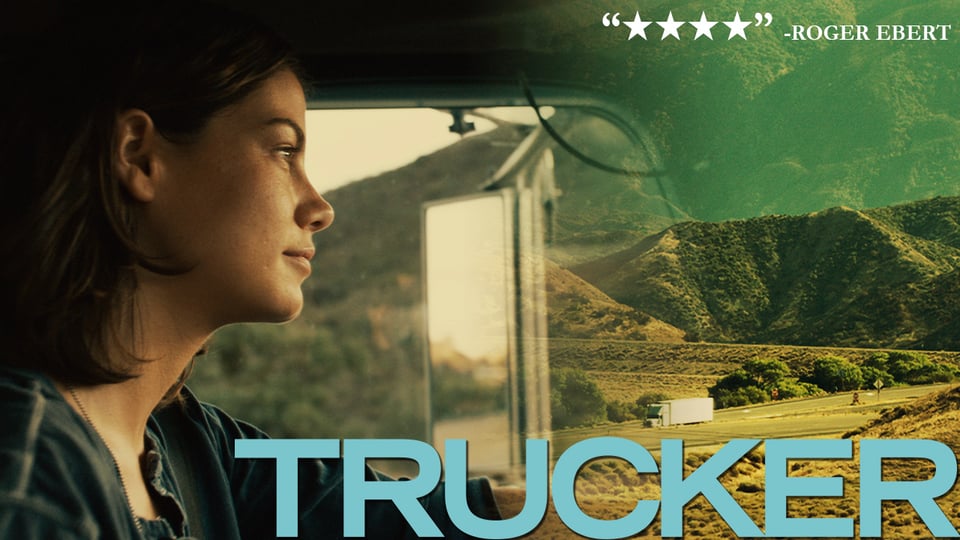 Peter hasn’t seen his mother since he was a baby and wants to live
with Diane as little as she wants him, but they are stuck with each
other – at least for now, while his father Len (Benjamin Bratt, Law and Order)
is in the hospital. Burdened with this new responsibility and seeing
the life of freedom she’s fought for now jeopardized, Diane steps
reluctantly into her past and looks sidelong at an uncharted future that
is not as simple or straightforward as she had once believed possible.

“TRUCKER is a wonderful new movie, with a career-changing
performance by Michelle Monaghan. 4 stars. Her performance clearly
deserves an Oscar nomination.” – Roger Ebert