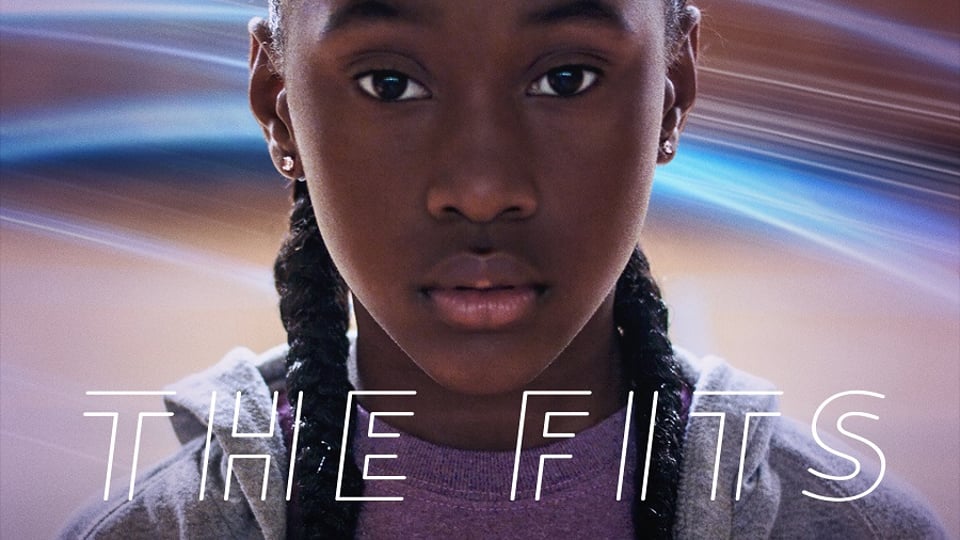 While training at the gym, 11-year-old tomboy Toni becomes entranced with a dance troupe. As she struggles to fit in she finds herself caught up in danger as the group begins to suffer from fainting spells and other violent seizures.

“The movie is a nearly perfect thing, made with such assurance that every shot holds weight and widens your heart.” – Ty Burr, The Boston Globe