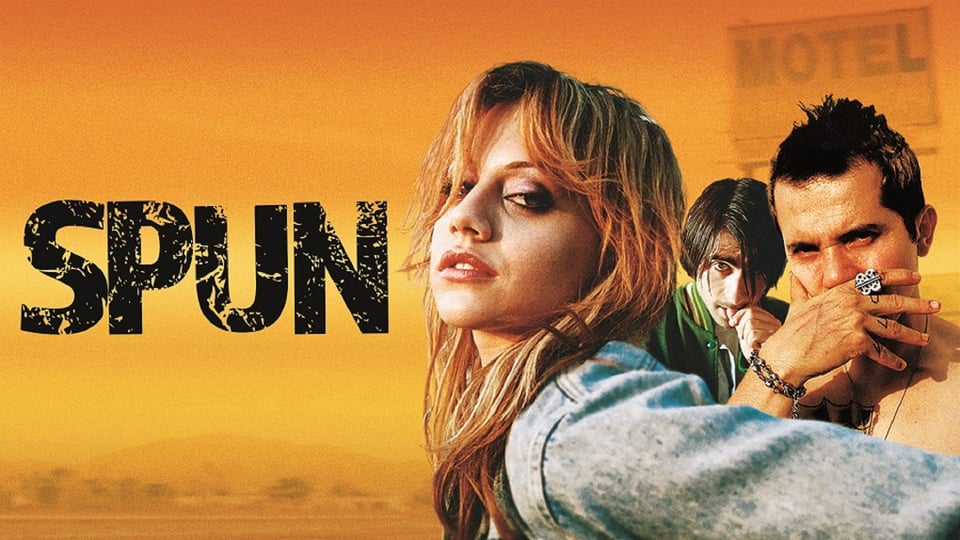 This dark comedy focuses on the anarchic adventures of a college drop-out named Ross (Jason Schwartzman) who has an unhealthy appetite for illegal drugs, particularly amphetamine sulphate, or speed. Having met a heavyweight dealer and drug manufacturer, Ross agrees to become his driver, a job that leads him into a series of manic and increasingly bizarre situations that distract him from his personal quest to find his errant girlfriend.