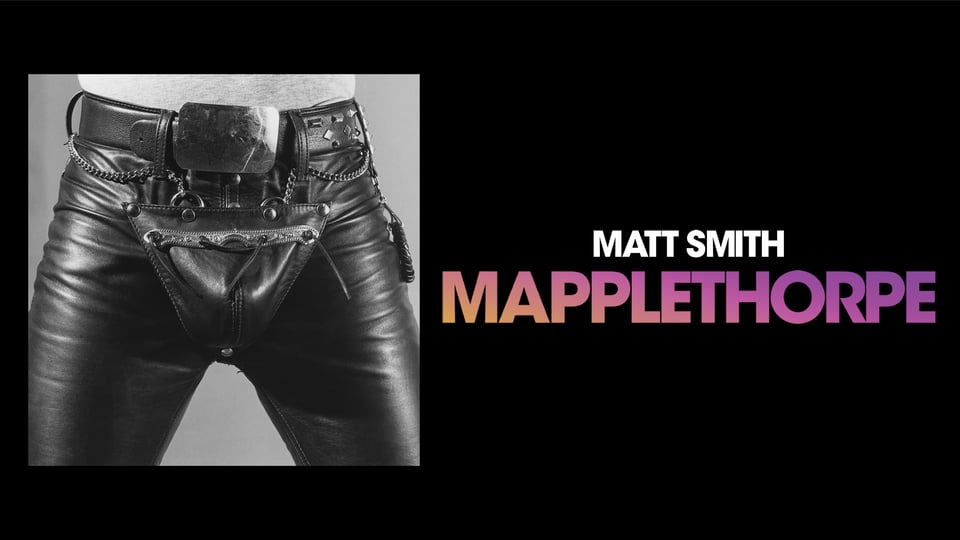 Robert
Mapplethorpe was among the most consequential and controversial artists
of the 20th Century This Director’s Cut offers previously unseen
footage, exploring his childhood love of photography and embattled
relationship with his father and the Catholic church, as well as an
originally composed score and all new soundtrack. The film tracks
Robert’s important love affair with Patti Smith and pivotal romance with
powerhouse art collector, Sam Wagstaff. Through never-before-seen
footage we see Mapplethorpe’s development of a precise, erotically
charged photographic style — as well as his struggle to attain
mainstream recognition up to picturing his untimely death from
AIDS. MAPPLETHORPE DIRECTOR’S CUT, offers a nuanced portrait of an
artist at the height of his craft, along with the self-destructive
impulses that threatened to undermine it all.

Nominated for Best Narrative Feature at the Tribeca Film Festival.