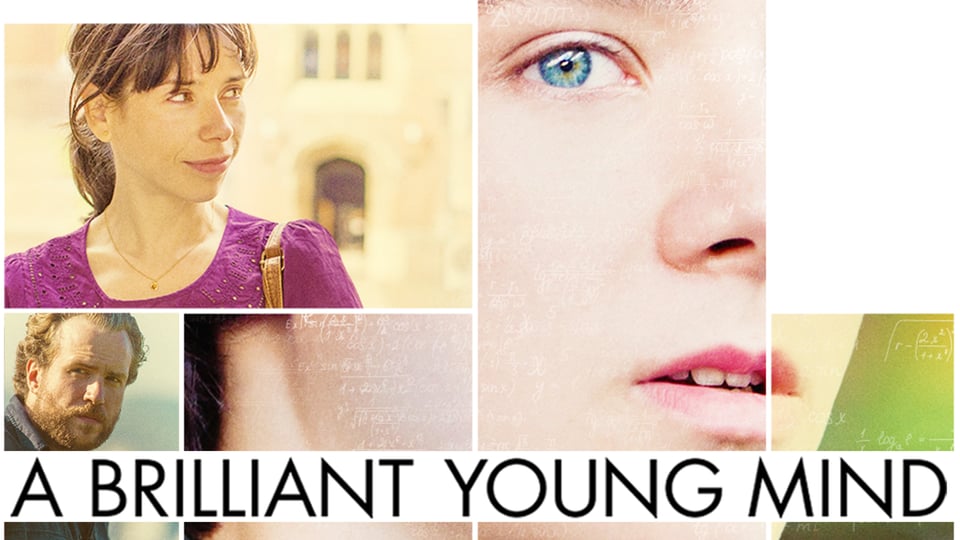 Struggling to build relationships with others, a teenage math prodigy (Asa Butterfield, Hugo, Enders Game) develops a budding friendship with a young girl while competing at the International Mathematics Olympiad.

“It is a fully realized love story of rare spirit, the sort of
deeply affecting film that can make you laugh until you are near tears,
then drive you close to bawling.” –
Colin Covert, Minneapolis Star Tribune