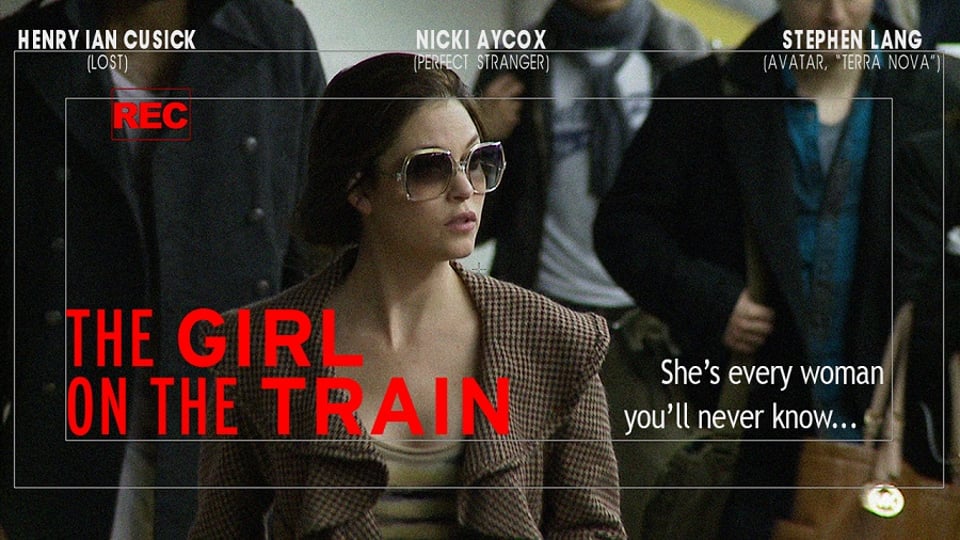 In
this Neo-Noir Thriller, documentary filmmaker Danny Hart boards a train
at Grand Central Terminal, heading to upstate New York to interview the
subjects of his latest project. A chance encounter with a mysterious
young woman leads him on a journey of a very different sort, and within
the blink of an eye, Hart is forced to leave his complacent life behind
for a world in which the line between fantasy and reality is blurred. As
Hart tells his strange story to police detective Martin, he finds
himself being questioned as Martin tries to discover whether Hart is the
victim or the suspect in the strange affair.

Winner of Best Screenplay at the Napa Valley Film Festival

“A mesmerizing odyssey. It is at turns a murder mystery, a crime
drama, a psychological thriller noir, and a thought-provoking look into
what is real and what is fantasy… compelling film noir for the 21st
century“. —reellifewithjane.com