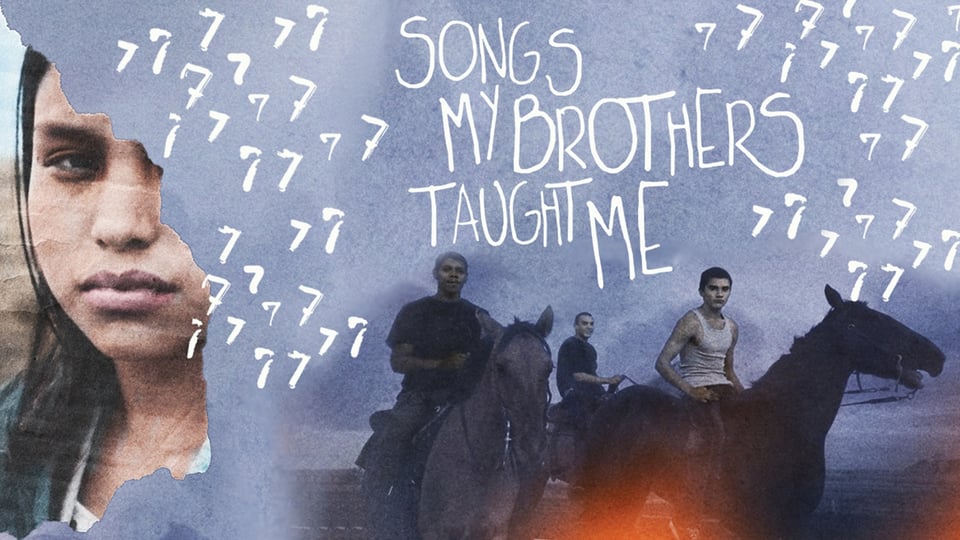 Songs My Brothers Taught Me

With an older brother in jail and living with their single mother on Pine Ridge Reservation, Johnny and his sister Jashuan’s lives develop new challenges when their absentee cowboy father suddenly dies. The loss prompts Johnny to strike out for Los Angeles, but it would mean leaving behind his beloved sister.

“Where Zhao excels is in the range of emotions she gets from a mostly nonprofessional cast.” – Farran Smith Nehme, New York Post