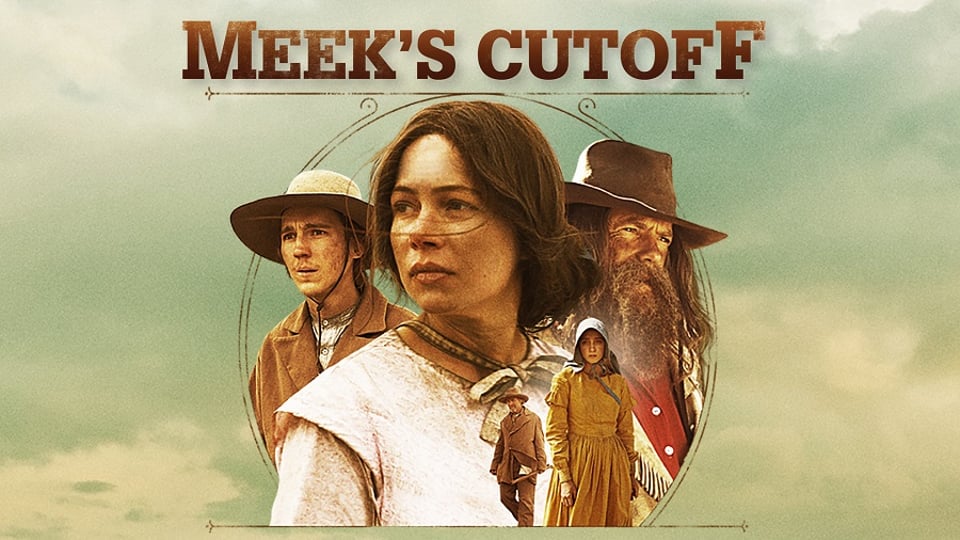 In 1845, the earliest days of the Oregon Trail, a wagon train of three families hires mountain man Stephen Meek (Bruce Greenwood) to guide them over the Cascade Mountains. Claiming to know a shortcut, Meek leads the group on an unmarked path across the high plain desert. Over the coming days, lost in the heat, the settlers face hunger, thirst and a lack of faith in each person’s instincts for survival. Four-time Oscar nominee, Michelle Williams leads a strong cast in this dramatic western.

Winner of the Producer’s Award at the Film Independent Spirit Awards. Nominated for Best Feature at the Gotham Awards. Winner of the SIGNIS Award and nominated for the Golden Lion at the Venice Film Festival.

“A mesmerizing cinematic journey that is often as arduous and spare as the lives of its hard-bitten protagonists.” – Ann Hornaday, Washington Post