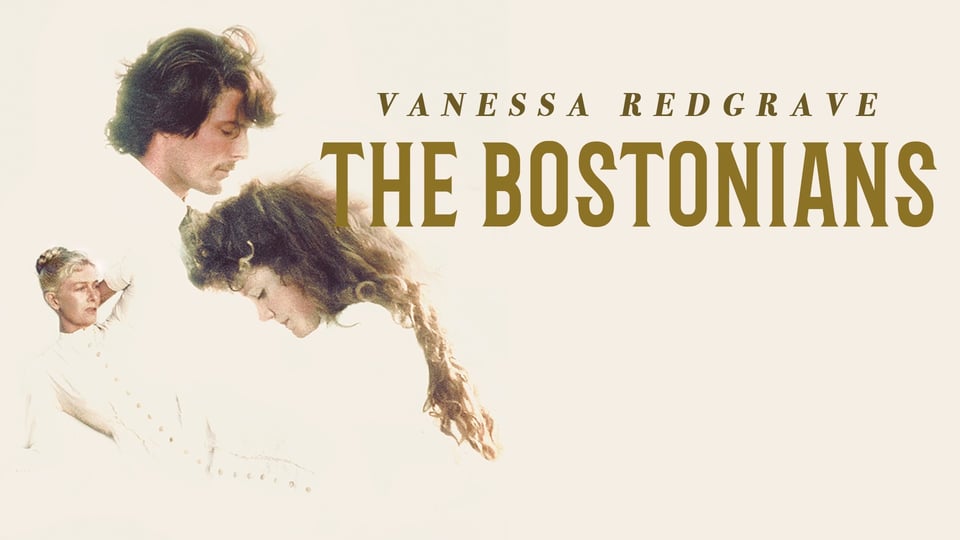 The contesting demands of courtship and sapphic friendship in this
love-triangle in all but name are further complicated by New York
society matron Mrs. Burrage, who tries to secure Verena for her son.
Merchant Ivory explores the subtle power struggles between sex, class
and the Women’s Movement at the heart of Henry James’ classic novel with
delicate precision and a marvelous sense of social milieu.

Nominated for an Academy Award and Golden Globe for Best Actress (Vanessa Redgrave).

“”The Bostonians” is, from its opening shot to last, a rare
delight, a high comedy with tragic undertones, acted to passionate
perfection by a cast of the best actors ever assembled by the
Merchant-Ivory-Jhabvala team.” – Vincent Canby, The New York Times