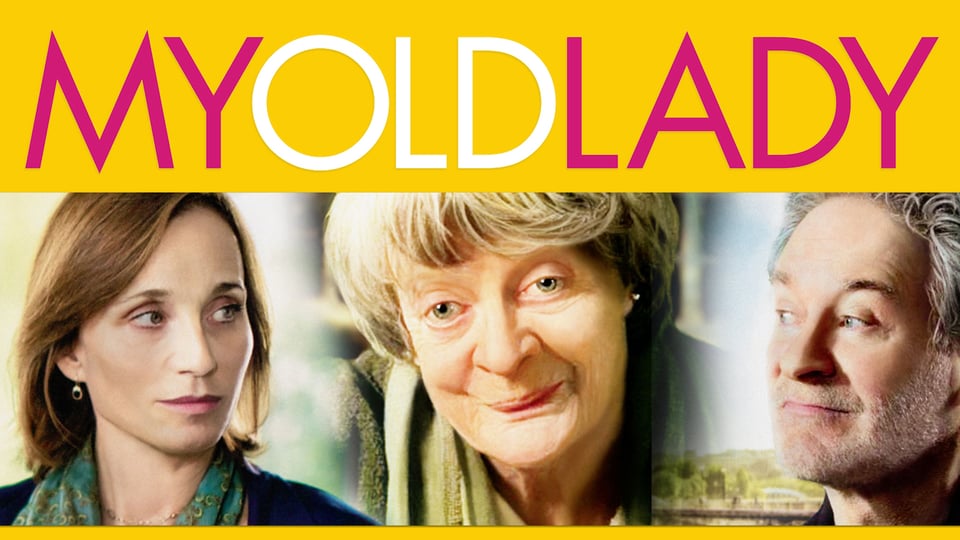 When Mathias arrives at the sumptuous Parisian apartment he inherited from his father, he’s surprised that the property comes with two stubborn live-in tenants, Mathilde and Chloé who are not required to leave according to an ancient French real estate law. As Mathias and Chloé draw increasingly closer, Mathilde unveils a complex labyrinth of secrets that unites the trio in unexpected ways.

“Offering much more than imaginable at first glance, this is a sophisticated and satisfying film, directed with great sensitivity.” – Louise Keller, Urban Cinefile