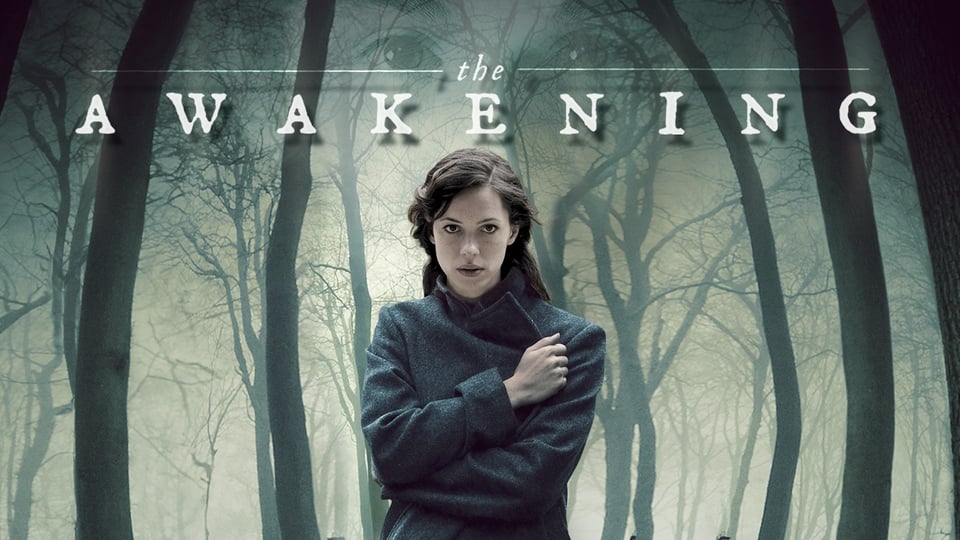 This haunting thriller is set in 1921, in a post-war England where many of the bereaved seek solace in spiritualism. Haunted by the death of her fiancé, Florence Cathcart (Rebecca Hall) is committed to debunking supernatural claims. When she is asked to visit a boarding school in the countryside to investigate the alleged sightings of a ghostly young boy, she feels compelled to take the job.

She sets to work, laying traps and gathering scientific evidence. Gradually secrets begin to unravel and the mystery surrounding the ghost appears nothing more than a prank. As Florence is set to leave, however, she experiences a chilling encounter that defies all reason.

“An enjoyably old-fashioned ghost story in the vein of “The Others” and “The Orphanage.” – Sara Stewart, The New York Post