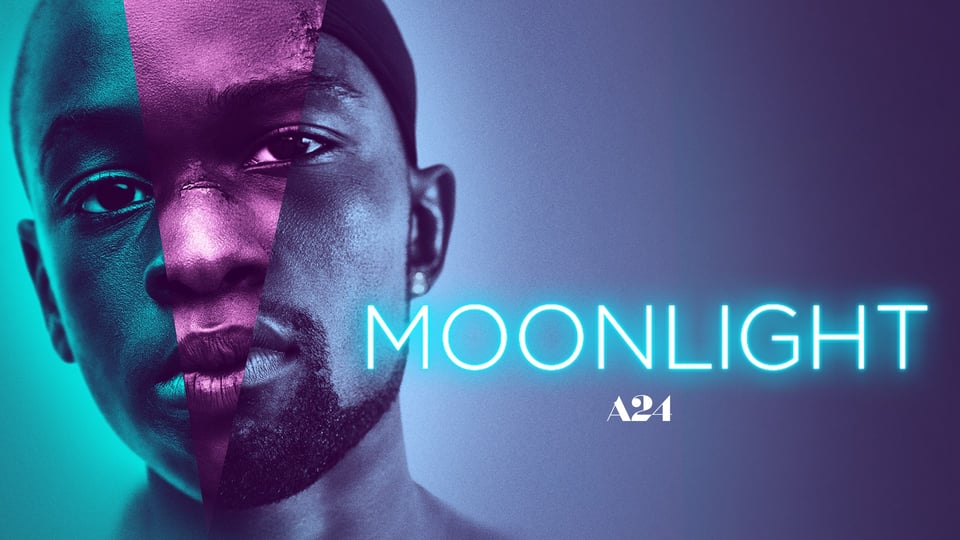 Oscar-winner
for Best Picture, MOONLIGHT is a moving and transcendent look at three
defining chapters in the life of Chiron, a young man growing up in
Miami. His epic journey to adulthood, as a shy outsider dealing with
difficult circumstances, is guided by support, empathy and love from the
most unexpected places.

“If you think art should challenge us, then you will embrace
writer-director Barry Jenkins’ exquisitely crafted drama “Moonlight.”
It’s a true American masterpiece and one of the best films of the
decade.” – Tirdad Derakhshani, Philadelphia Inquirer