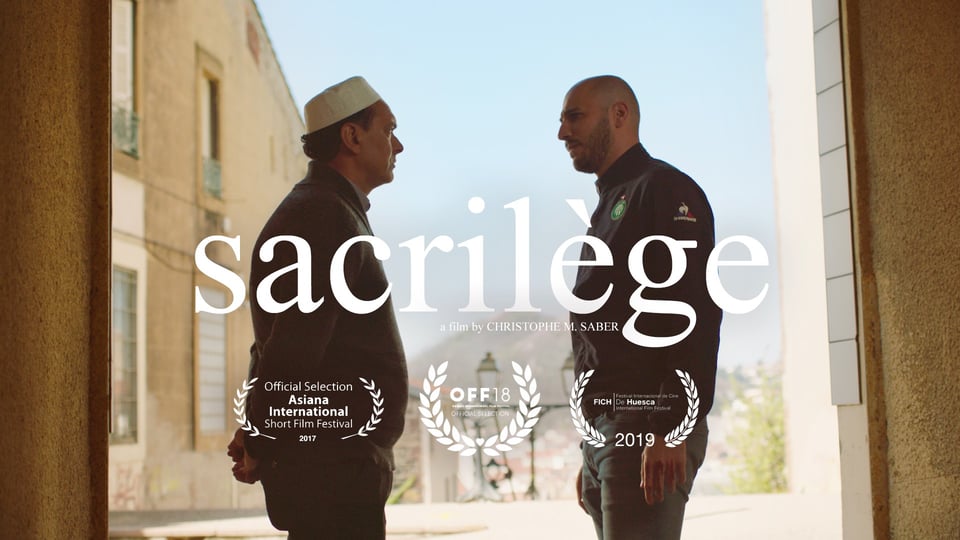 Saoud is the king of his neighborhood in Saint Etienne, France. A rumor comes up that he might have stolen money from the local mosque. Saoud faces a violent series of accusations which will lead to his fall and exile.