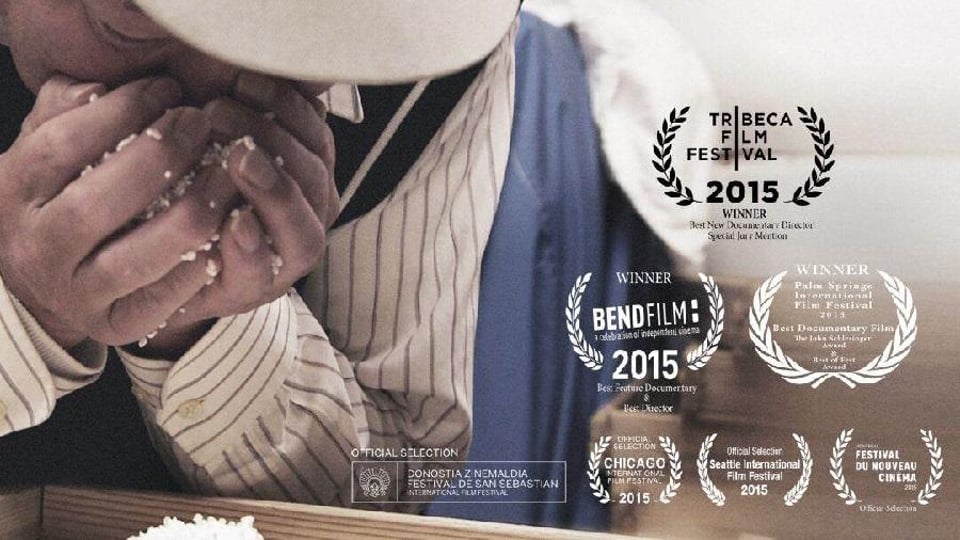 In
a world where most mass-produced goods are heavily automated, a small
group of manual laborers must brave unusual working conditions to
preserve a 2000-year- old tradition that we have come to know as sake.

THE BIRTH OF SAKE is a cinematic documentary that reveals the story
behind passionate sake-makers and what it takes to make world-class sake
at Yoshida Brewery, a 144-year- old family-owned small brewery in
northern Japan.

The workers at Yoshida Brewery are an eclectic cast of characters,
ranging from 20 to 70 years old. Currently, stiff competition and the
eventual retirement of experienced workers intensify the pressure of
preserving quality of taste, tradition and brand reputation for Yoshida
Brewery. Surrounded by 1,000 competitors, Yoshida must surface as a
worthy contender in a market overrun by choices.

While the narrative follows the brewery’s energy and ambition to
survive, the characters remain central to the storytelling. As artisans
who must dedicate their whole lives to the making of this world-class
sake, their private sacrifices are often sizable and unseen.