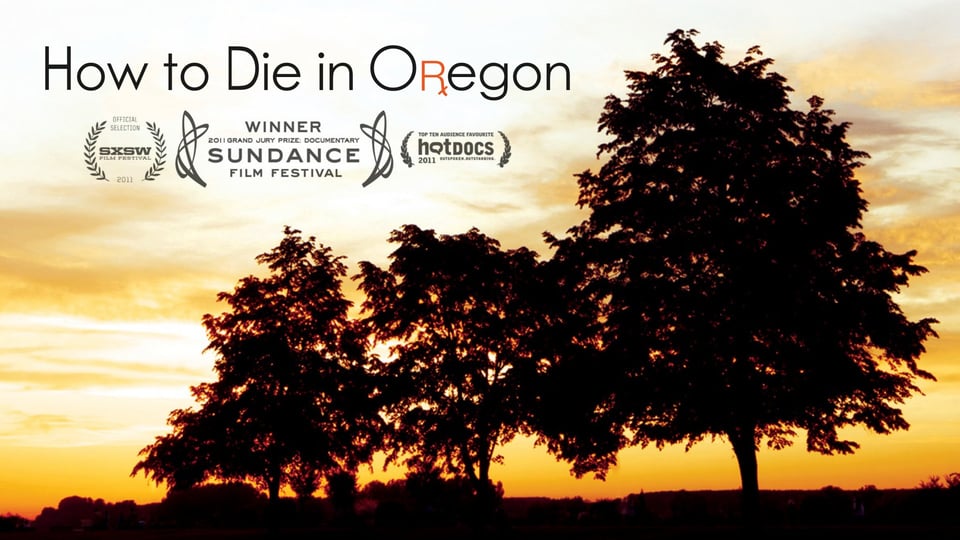 In
1994, Oregon became the first state in the U.S. to legalize physician
aid-in-dying. At the time, only two countries (Switzerland and the
Netherlands) permitted the practice, but more than 500 Oregonians have
since ended their life using the law.

The intimate Sundance Award-winning documentary HOW TO DIE IN OREGON
is a powerful, compassionate exploration of Oregon’s historic and
controversial Death with Dignity Act, which legalizes physician
aid-in-dying for some terminally ill patients. The film tells the
stories of people who died under the act, and follows the crusade of one
woman who honors her husband by fighting for similar choices in the
state of Washington.