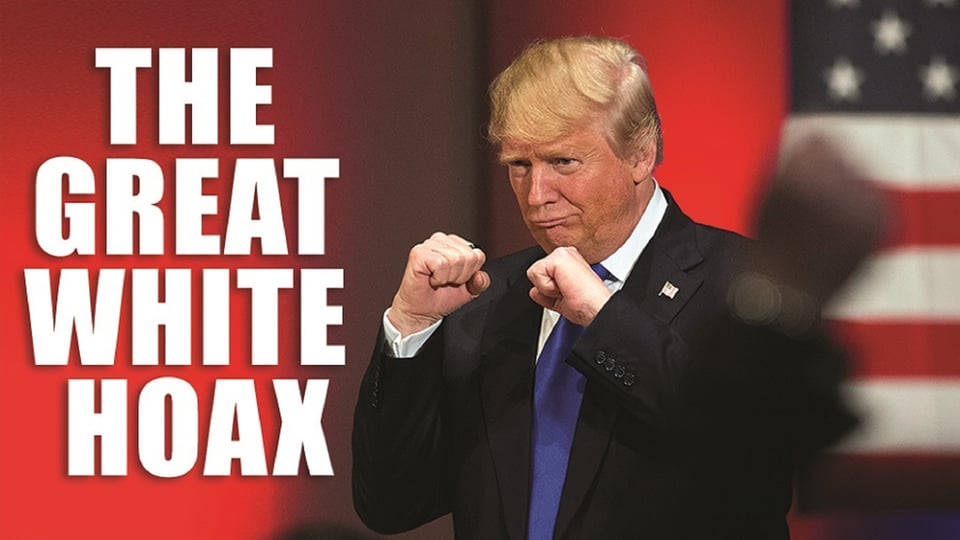 Rejecting the notion that Trump’s racial appeals to white voters
during the 2016 campaign somehow represented a break with business as
usual, Wise shows how the politics of racial scapegoating have been
operative in conservative and establishment Republican circles for
decades. He also rejects the notion that the rise of Trump can be
explained by the Democratic Party’s failure to speak to the economic
anxieties of white working-class voters, showing how it was cultural
anxiety, more than anything else, that motivated Trump’s white
supporters.

THE GREAT WHITE HOAX offers a fascinating look at how conservative
political leaders and strategists have been tapping into anxieties about
cultural change to win the support of white Americans, especially white
men, for decades. And it makes a powerful case for why Trumpism, and
the politics of racial scapegoating, are destined to fail in the end.