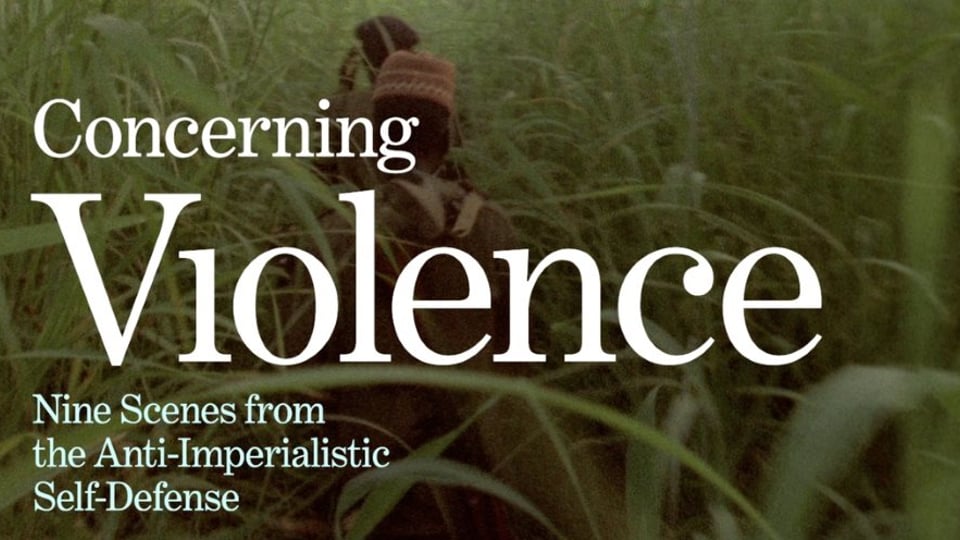 From the director of The Black Power Mixtape comes a bold and fresh visual narrative on Africa, based on newly discovered archive material covering the struggle for liberation from colonial rule in the late ’60s and ’70s, accompanied by text from Frantz Fanon’s “The Wretched of the Earth”.

Director Göran Hugo Olsson gathers footage of anti-imperialist liberation movements from the 1970s onward, drawn from the Swedish Television archives, and crafts a powerful document that brings us face-to-face with the people for whom Fanon’s writings were not just rhetoric, but a reality.