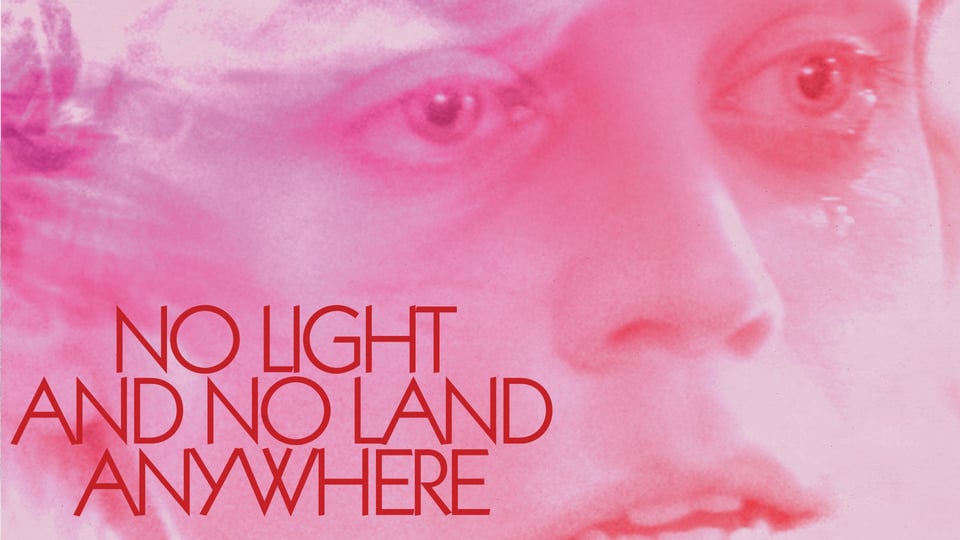 No Light and No Land Anywhere

Grieving her mother’s death and her own failing marriage, Lexi boards a plane from London to Los Angeles to search for her estranged father, who abandoned her when she was 3 years old. Based out of a seedy Hollywood motel, she follows a tenuous trail of breadcrumbs. Along the way, she establishes other unexpected connections with her father’s ailing, former second wife, her bitter half-sister Tanya and her caregiver girlfriend, and two local barflies.

Winner of a Special Jury Award at the Los Angeles Film Festival.