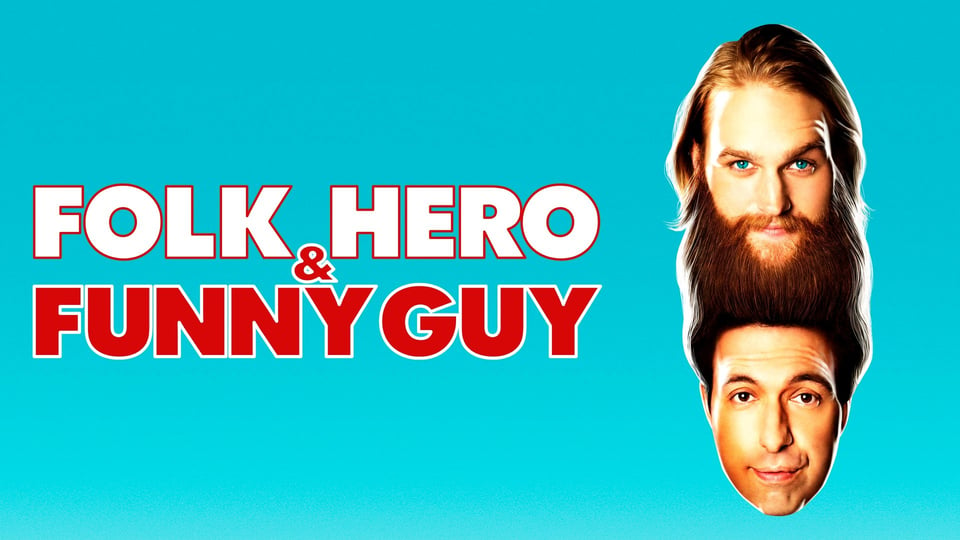 The worlds of stand-up comedy and indie rock collide in the Tribeca Film Festival breakout hit Pitchfork calls “a joy to join.”

Struggling comedian Paul Scott (Girls’ Alex Karpovsky) is invited to open for his successful rocker buddy, Jason Black (22 Jump Street’s
Wyatt Russell), on his solo acoustic tour from Boston to Atlanta. Jason
hopes the trip will help Paul get his ‘mojo back’ after being dumped by
his fiancé. The misadventures begin as the pair set off on the road,
picking up a new act, Bryn (Search Party’s Meredith Hagner)
along the way. But their long standing friendship is tested when Jason
reveals an ulterior motive behind the tour.

“[An] amiable feature that boasts the kind of old-school charm
and chemistry that more comedies could stand to tap into.” – Kate
Erbland, indieWire